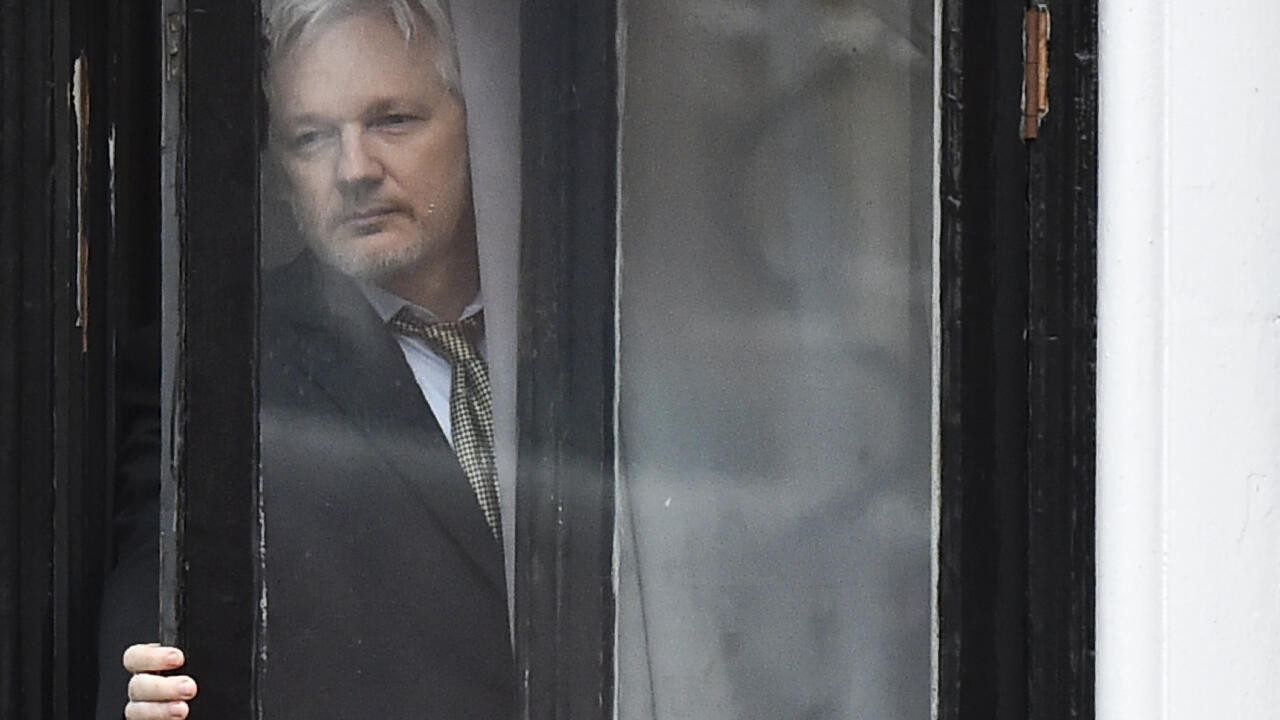 WikiLeaks-Assange is said to be getting married in prison

London (AFP) – WikiLeaks founder Julian Assange and his fiancée Stella Moris are to be married on Wednesday in London’s maximum security prison, where he is being held during his extradition trial.

Assange, 50, is fighting attempts to have him expelled from the UK to face trial in the United States for publishing secret files on the wars in Iraq and Afghanistan.

Last week, the UK Supreme Court denied a request to hear its appeal against the move, bringing the long-running legal saga closer to a conclusion.

Assange and Moris announced their engagement in November and were granted permission to marry at Belmarsh Prison in south-east London, where he is being held in custody.

The Don’t Extradite Assange (DEA) group said the wedding would be conducted by a registrar with just four guests, two witnesses – and two security guards.

Guests must leave immediately after the ceremony.

Vivienne Westwood, the British fashion designer who has been a longtime supporter of the Australian publisher, designed Moris’ wedding dress, the DEA group said.

She also provided a kilt for Assange in a nod to his Scottish heritage, it said.

Moris, who is in her late 30s and has two young sons with Assange, will cut a wedding cake and address her supporters outside of prison.

Assange has become a poster child for media freedom activists who have accused Washington of attempting to muzzle coverage of legitimate security concerns.

If found guilty of violating US espionage laws by releasing military and diplomatic files, he faces the rest of his life in prison.

However, critics have accused him of being reckless with classified information that may have endangered the lives of sources.

Assange initially won a verdict against extradition after his lawyers successfully argued that he would pose a suicide risk if extradited to the United States.

But the US government appealed, convincing judges he would not be held in solitary confinement in a federal maximum-security facility.

He has spent most of the last decade in custody or hiding at the Ecuadorian embassy in London to avoid further extradition after Sweden requested his transfer to respond to allegations of sexual assault. This case was later dropped.

After the Supreme Court blocked his request, UK Home Secretary Priti Patel will make a final decision on the case unless Assange’s lawyers raise another challenge on a different issue in the case.

4 digital innovations that are transforming the fashion industry