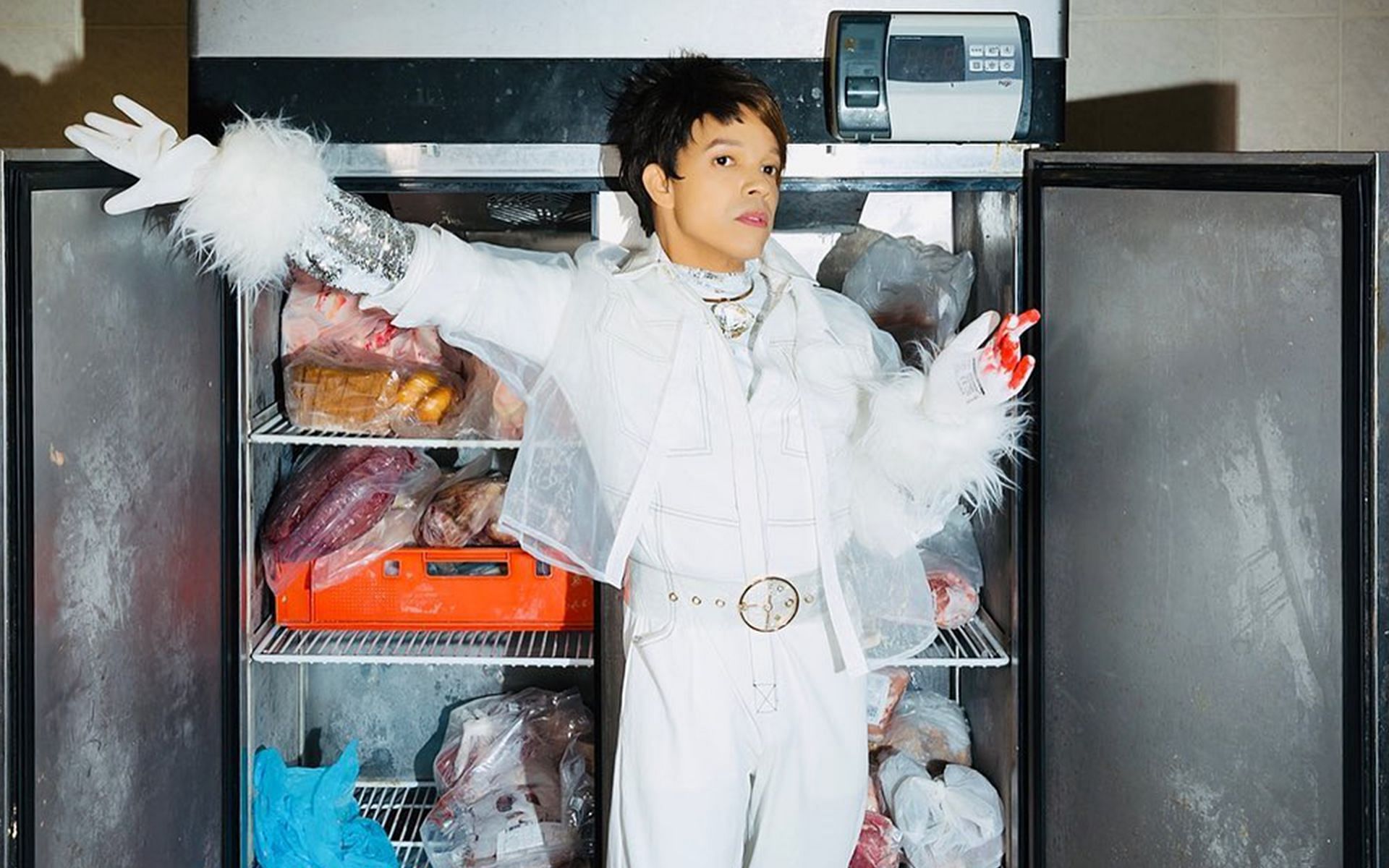 Who is Tommy Walton from Season 12 of MasterChef? Meet the chef with a fashion design job

Season 12 of master chef, premiering May 25, is set to arrive, with 20 former contestants giving them another chance in the culinary competition. Among these former contestants, viewers will see Season 6’s Tommy Walton. Tommy, who is currently a fashion designer, placed seventh on the show and is now ready to give his culinary skills another try.

In the twelfth episode of the show, 20 former contestants will put their culinary skills to the test. Amid the presence of chefs Joe Bastianich, Gordon Ramsay and Aarón Sánchez, contestants must take on challenging tasks to emerge as the best. Ultimately, the winner takes home the prestigious title and a whopping $250,000 grand prize.

The official synopsis of the show reads:

This season is more exciting than ever with a journey full of surprises that will take participants on the journey of a lifetime. Ramsay and the judges will serve as mentors to these seasoned home cooks as they compete for the MasterChef title and $250,000 grand prize in MasterChef Season 10.

Tommy Walton from master chef has a knack for design

Chicago-born Tommy Walton appeared in Season 6 as one of the strongest contestants. However, he was eliminated in a team pressure test in which he had to prepare a party record.

However, the 53-year-old expanded his career and then got into design.

Before appearing on the culinary show, he had undergone rigorous design training. In 1980, he entered DePaul University’s Goodman School of Drama to receive a bachelor’s degree in fine arts. He spent four years at the renowned institute and graduated in 1984.

Soon after, in 1986, Tommy joined the Price Walton CoutureLab as a designer. He gained three years of work experience in the company and later moved to better opportunities. The chef also worked as a teacher at the School of The Art Institute of Chicago in 1989. He taught and continues to teach accessories and conceptual object design.

Walton made his television debut in 2015 in season 6 of MasterChef USA. Although he didn’t win the competition, he impressed everyone with his humor and confidence.

After the competition was over, he returned to design and even became chair of the Department of Design at the National Young Arts Foundation in Miami.

In addition, in 2017 he was named a brand ambassador for Daelmans Stroopwafels, the world’s leading stroopwafel baker. Currently, Tommy Walton is best known as a Creole chef skilled in interdisciplinary fashion design and visual arts.