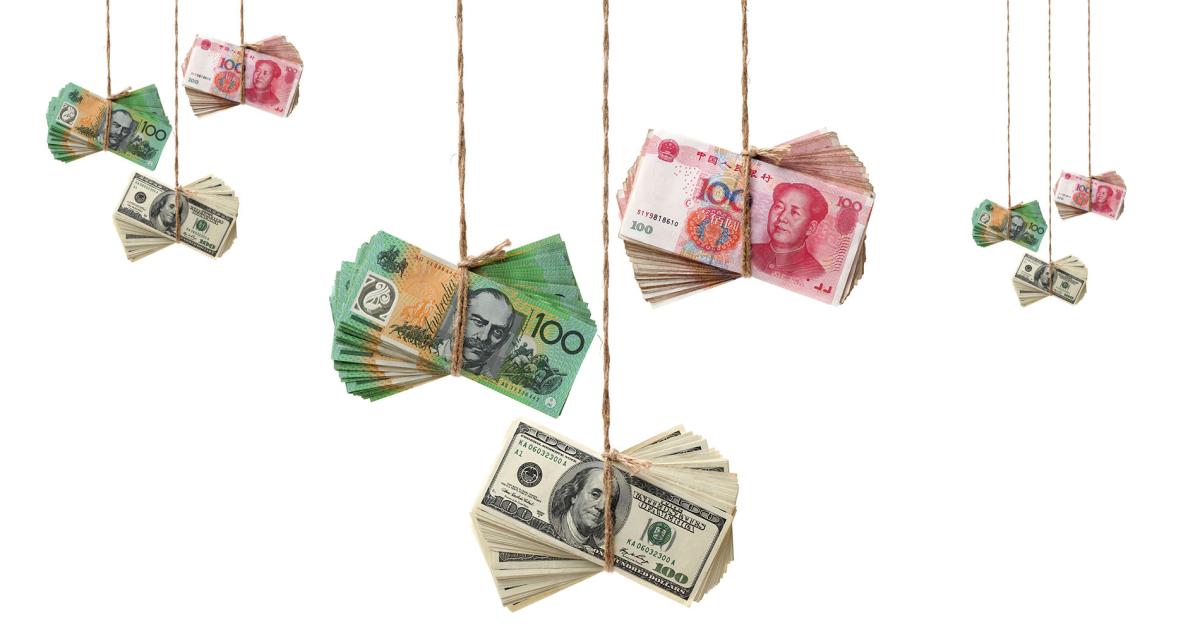 What is the best way to motivate suppliers for sustainability?

As companies consider how to reduce their environmental footprint and improve the lives of their employees and communities, one of the biggest challenges they face is their supply chain.

Research from the Carbon Trust, for example, shows that Scope 3, or indirect emissions, account for between 65 and 95 percent of most companies’ carbon emissions. For example, how does a clothing company make its supply chain more sustainable?

Well, money is a way. In recent years, a small but growing number of large companies have been experimenting with something called “sustainable supply chain finance.” Similar to sustainability-related loans, these financing programs reward suppliers who meet certain environmental and/or social criteria by offering them a reduced interest rate on a form of loan known as supply chain finance (SCF).

A small but growing number of large companies are experimenting with something called “sustainable supply chain finance.”

“When we start thinking about different types of incentives for our suppliers, money comes into play,” said Mallory McConnell, vice president of corporate responsibility at PVH, which owns brands like Tommy Hilfiger and Calvin Klein. “So this was a really great opportunity to do something that mattered to her.”

What exactly is supply chain finance? And how does it work?

It starts with an order. Depending on industry norms and the contract between the buyer and seller, orders typically have a 30 to 90 day payment cycle.

Example: Supplier A (a t-shirt manufacturer) has just shipped a large order to Company X (a large clothing brand). Typically, Company X pays its suppliers within 60 days, but Supplier A has the expenses it needs to cover and could really use the money right away. If Company X has a supply chain finance program with its bank, the bank “lends” the money to Supplier A, so Supplier A does not get the money paid in 60 days, but instead gets paid in, say, 5 days minus interest.

There is no credit check or fear of rejection as Company X is responsible for paying back to the bank. Which brings us to the advantages of this type of financing for suppliers. The interest rate is based on the creditworthiness of Company X, a large, BBB-rated multinational, which pays a significantly lower interest rate than Supplier A, a mid-sized manufacturer in Bangladesh, would pay to a local lender. In fact, Supplier A may have difficulty accessing capital at all.

Of course, this type of financing only works if the buyer has a better credit rating than the seller. In cases where the opposite is true, which occurs, the supplier would have no incentive to use SCF.

Apparently, many suppliers need cash, because these types of arrangements are common, especially among publicly traded companies, which prefer to hold on to the money they owe their suppliers for as long as possible in order to improve their own cash flow. Reduce debt and provide more value to shareholders. Supply chain finance is now a $21 billion market, accounting for 18 percent of all trade finance transactions, reports The Economist.

Adding ESG to the mix

Last year, 66 percent of the program’s $2.3 billion in SCF funding went to suppliers with sustainability-related awards, and the organization expects that percentage to continue to rise, an IFC spokesman said in an email.

IFC is not representative of the overall market, but companies with SCF programs that include a sustainability-related rebate – so far mainly in the apparel industry – still represent a small piece of the pie. HSBC, for example, only has four customers who accept this type of pricing added to their SCF programs. However, the banks agree that demand is increasing.

For its part, PVH starts small and simple with its program criteria. On the social side, the company measures the current performance of its suppliers in relation to human rights and labor practices using the Social & Labor Convergence Program (SLCP). The SLCP is something like a central contact point for data on working conditions in the supplier companies and offers information on compliance with local laws and international standards, among other things.

On the environmental side, PVH’s program criteria are based on ambition: The supplier must have an energy savings goal and an action plan for how to achieve it, McConnell said.

Unlike green bonds, with sustainable SCF there are no restrictions on how suppliers use the proceeds, but the hope is that they will be motivated to invest in sustainability-related improvements, such as: B. Devices or technologies that improve efficiency or reduce pollution.

“There is a lot of interest from our suppliers who are currently not meeting our expectations,” McConnell said. “This has enabled really solid conversations about what they need to do to improve. It really works as an incentive to get better performance from suppliers and to reward those who are ahead of the competition.”

So how much does SSCF typically cost suppliers? And how much discount does sustainability usually bring you? Well, prices vary, and unsurprisingly, it’s hard to pin people down. Neither HSBC nor PVH wanted to talk about courses, even in general. The IFC spokesman also declined. But here is some information to help you get the picture.

First, as we now see, rates can increase due to general market conditions that have nothing to do with Company X or Supplier A.

From January 1, 2022, SCF rates will be based on the Secured Overnight Financing Rate (SOFR), a broad measure of the cost of borrowing overnight cash secured by government bonds. SOFR became the benchmark for bank lending following the discontinuation of the London Interbank Offered Rate (LIBOR) late last year.

How much interest Company X pays is based on the SOFR plus an amount tied to its credit rating. So if Company X had a AAA rating, Supplier A would pay less for supply chain financing than it would with a BBB rating from Company X. With a lower rating, it would pay more.

Between the floating benchmark and the range of credit ratings, the rate for SCF could be as low as 1 percent or as high as 5 or 6 percent, in some cases perhaps even more. Some lenders have also been known to charge other fees, although HSBC does not charge its customers’ suppliers additional fees for SCF.

As for the sustainability rebate, an HSBC banker would just say it has to be enough to make the provider worthwhile.

Is there a better way?

Given all the variables and unknowns, and the fact that the money is owed to the supplier, the perhaps naïve non-MBA observer might ask: If a big company really wants to have an impact on its supply chain, couldn’t it incentivize it? suppliers by simply paying them earlier?

It turns out that maybe it’s not such a naive question after all.

Purchase terms are seen by some, including many suppliers, as a key hurdle to a more ethical and sustainable fashion industry, and the call to reformulate them is growing. For example, the American Bar Association’s business law division released a widely publicized buyer’s code last year after clothing orders were widely canceled during the pandemic.

“This pandemic and the behavior of so many brands has shown us that while we’re sitting around talking about wastewater treatment, we have a more fundamental problem of not getting paid,” Miran Ali, vice president of the Bangladesh Garment Manufacturers and Exporters Association, told Vogue.

To address this fairly fundamental issue, another organization called the Sustainable Terms of Trade Initiative released a white paper in September outlining the practices that manufacturers cited as barriers to running a sustainable business. The paper also contains a list of manufacturers’ suggestions for improvement. One such proposal: a maximum payment cycle of 60 days; although they would really like a maximum of 45 days if they could get it.

Again, maybe it’s naive, but doesn’t it seem like a maximum of 45 days to pay someone what you owe them should be a given?

Perhaps it would be more effective if companies committed to sustainable supply chains first and foremost committed to some of the very basic – and frankly fair – practices related to purchasing, pricing and payment outlined in the white paper. Then, on top of these practices, various types of sustainability incentives could be introduced, where suppliers pay no interest on money owed to them.

shopDisney is offering free shipping on orders of all sizes, just today