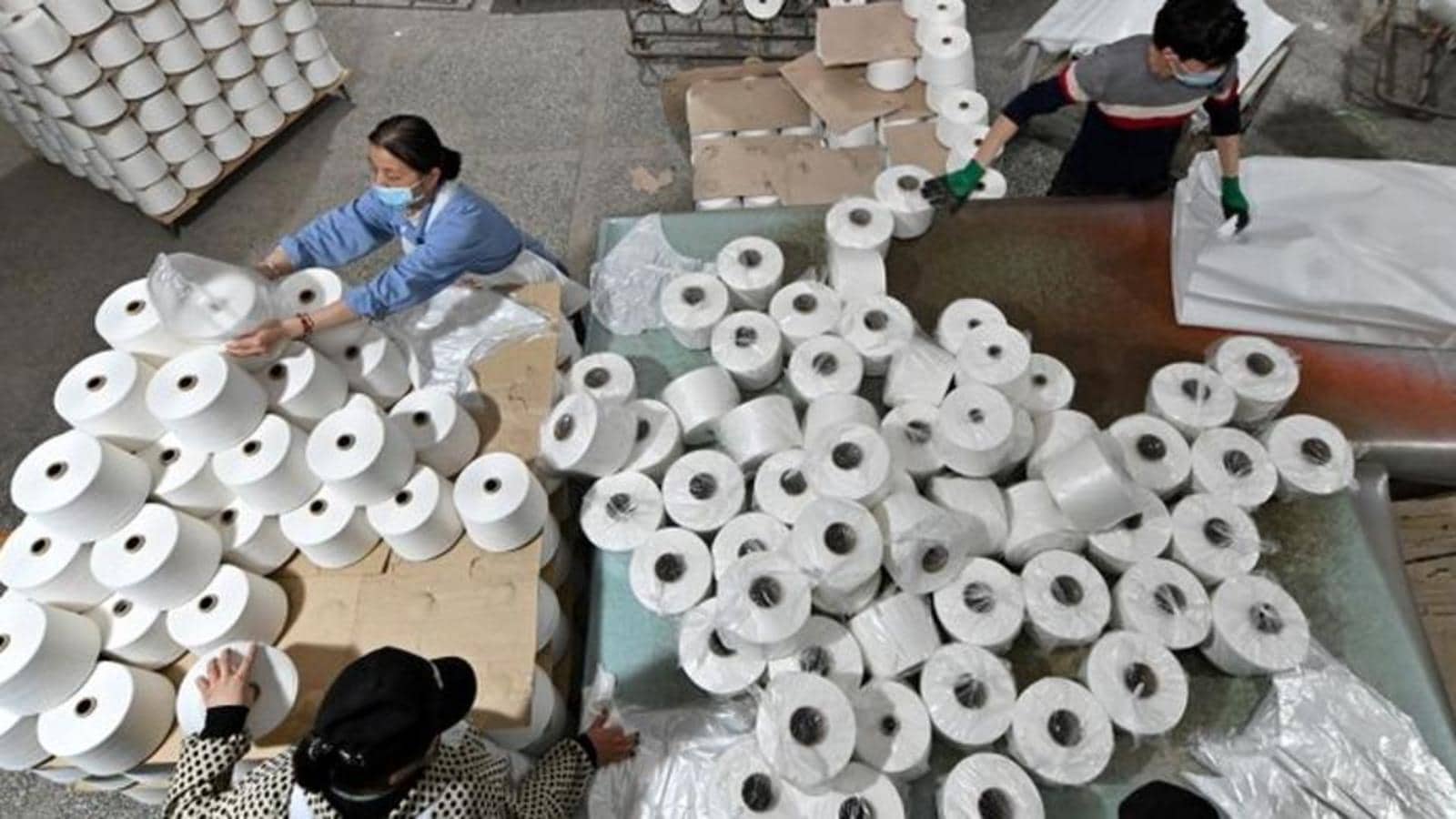 The ruling Communist Party has replaced its leader in the volatile northwest region of Xinjiang, Chen Quanguo, who was sanctioned by the US last year for alleged human rights violations against the Uyghur Muslim minority in the remote region.

Ma Xingrui, former governor of Guangdong Province, has been appointed as the new party leader of Xinjiang.

The move to replace Chen, who was previously the Tibetan party leader, comes a day after US President Joe Biden signed a law banning goods from Xinjiang unless companies can prove they were not made using local forced labor will.

Human rights groups have claimed the repression of Uighur Muslims in a region that occupies an important place in global supply chains.

China has repeatedly denied such allegations.

Xinjiang is a source of cotton for clothing and a key location for the manufacture of polysilicon for solar panels, which is seen as critical to the global move away from fossil fuels.

Chen has been accused of widespread human rights abuses against Uyghurs by the US, UK and the European Union, but has been recommended for promotion, the Hong Kong-based South China Morning Post reported on the development.

China is fighting against allegations of human rights violations against Uighur Muslims from the west in recent years.

The allegations include the imprisonment of around one million people from Muslim minority communities in internment camps, forced labor in production facilities in resource-rich Xinjiang, forced abortions and mass indoctrination.

Beijing denies these allegations, saying its security measures in Xinjiang are against the separatist Islamic Movement East Turkestan (ETIM), which is accused of fomenting terrorism and separatism in the region.

Beijing claims that it has opened centers for vocational training and de-radicalization of people who have been influenced by separatist forces.