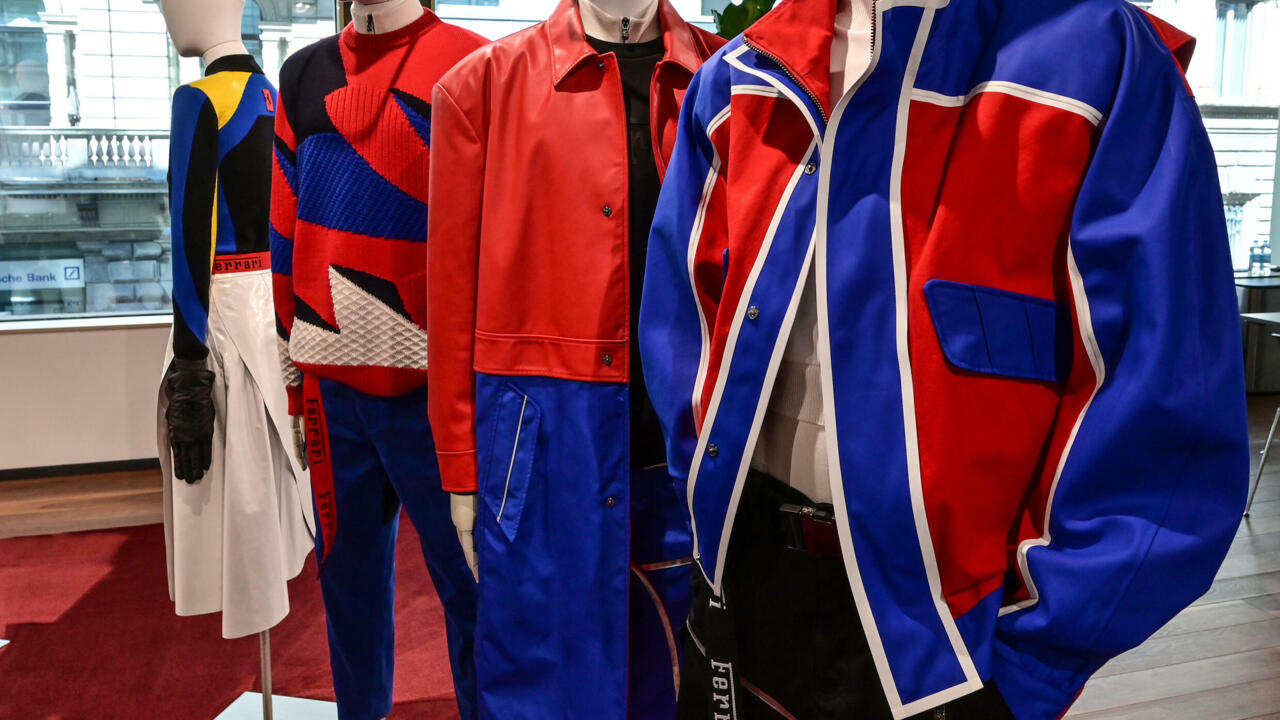 Milan (AFP) – The who’s who of Italian fashion is retaking the catwalk with the return of Milan’s women’s shows on Wednesday, which organizers hope will boost an industry choked by two years of coronavirus.

Back are the leggy models, the paparazzi and the prosecco-filled parties as the international jet set, ready for live shows from the likes of Fendi, Giorgio Armani and Gucci, including a debut for Ferrari.

This season, for the first time since the outbreak of Covid-19 in Italy in February 2020, in-person shows with audiences will surpass pre-taped shows and films streamed for homecoming fashionistas.

These proved to be pale substitutes for the catwalk extravagances that are a key promotional weapon for luxury brands. Now Milan is hoping for an event worthy of the return of hundreds of buyers, journalists and fashion executives to the city.

Carlo Capasa, chairman of the Italian National Chamber of Fashion (CNMI), acknowledged the “uncertainty” that still plagues the industry during a press conference last week.

But the 58 physical shows and nine digital offerings for Fall/Winter 2022/2023 are “a strong sign of optimism and positivity, bringing new momentum to the industry,” he said.

The most attention-grabbing of the ready-to-wear shows is Gucci, today’s ‘It’ label, with its green and red stripe. It returns to the Milan calendar after a two-year absence.

Designer Alessandro Michele is fresh from November’s Gucci Love Parade show, which — covered in satin, sequins and ostrich feathers — transformed Hollywood’s Walk of Fame into the most eye-catching runway.

Two years ago this week in Milan, Moschino presented a Versailles-worthy collection of embroidered silk confections on models with towering hairstyles. The carefree “let them eat cake” atmosphere was soon brutally disrupted by the pandemic.

Since then the industry has tried to get back to pre-Covid levels after a period of factory closures, falling sales and a sea change in how people dress (sweatpants, anyone?).

“After nearly two years of upheaval, the global fashion industry is finding its footing again,” consulting firm McKinsey wrote in a December report.

Chinese shoppers will still be absent this week due to restricted entry into Italy, but a government measure aimed at boosting tourism means foreign shoppers who have received non-EU approved vaccines, particularly Russia’s Sputnik, are welcome.

A wave of Omicron cases prompted a scaled-down Milan menswear week in January, and concerns continue to hang over the showcircus, which began in New York this month and will end in Paris after shows in London and Milan on March 8.

More at home on the race track than the catwalk, Ferrari makes its Milan debut on Sunday, eight months after designer Rocco Iannone presented the first fashion collection for the luxury sports car brand, using the assembly line as a catwalk.

Scarlett Johansson secured her superhero status by taking on the Hollywood machine. your next piece of art? A clean skin care line