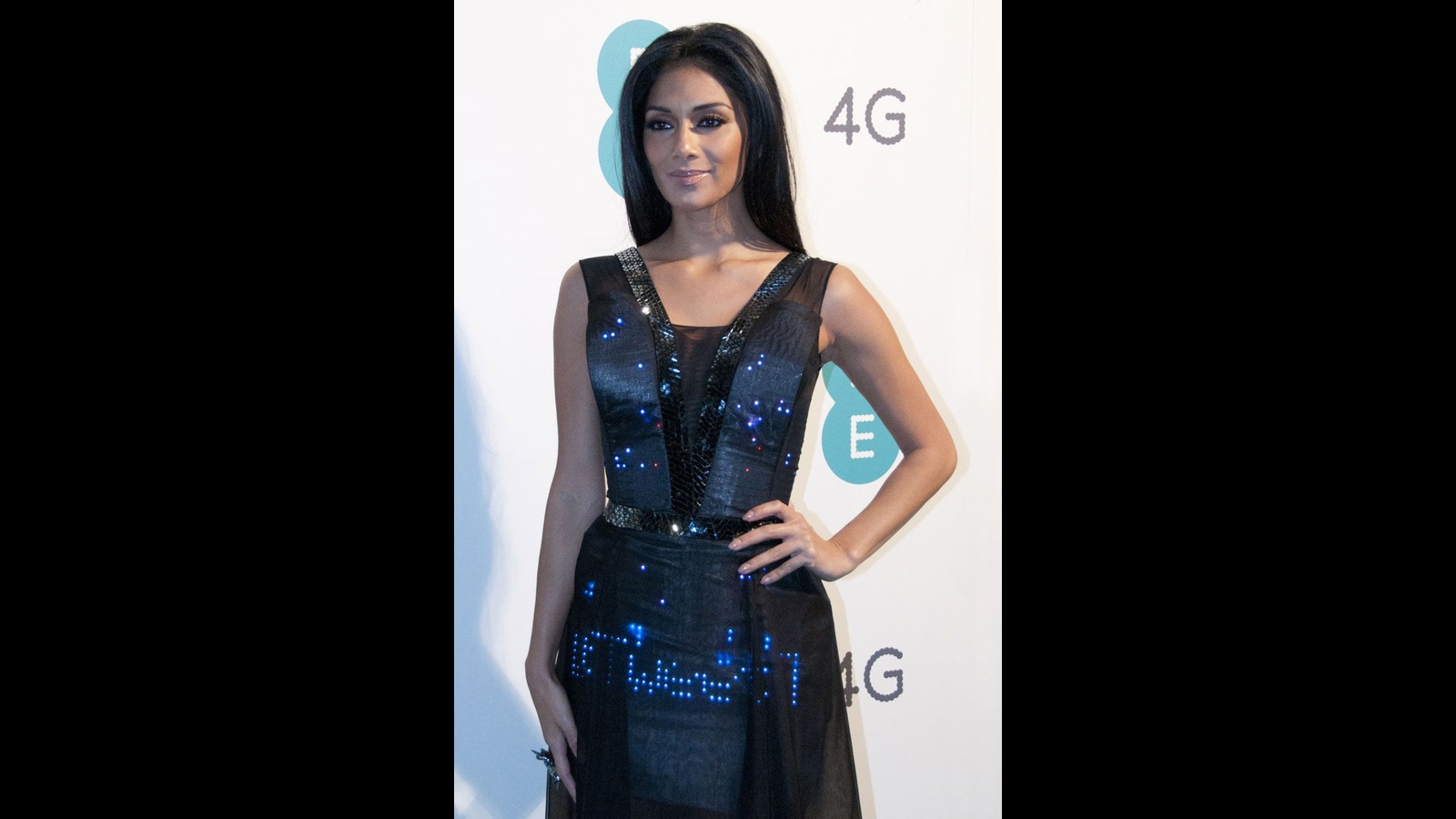 A shirt that allows you to control your phone with a simple tap of the cuff; clothing that allows people with hearing impairments to feel the vibrations of music; Swimwear that reminds you to reapply sunscreen – wearable technology is evolving fast.

In a sense, wearable technology can be traced back to the first wristwatches, the Walkman music players of the 1980s, and those clunky 80s shoes with embedded motion-tracking microchips.

Unlike these wearables, today’s smart clothes are indistinguishable from their non-smart counterparts. Cloths and embeds in cloths can do all the computing without having to carry a computer.

Smart fabrics are defined as apparel that “enables both the integration of electronic logic and the use of advanced materials with novel mechanical, chemical and electrical properties,” according to a definition in a smart fabrics whitepaper published by research firm Atos in 2018.

Decoded, this means sensors and controls, new conductive materials, or a combination of both.

For example, wireless (or passive) smart fabrics can sense temperature and humidity changes and passively maintain body temperature and humidity or protect against UV radiation. Nike created what they call AeroAdapt athletic apparel with moisture-reactive yarns that change shape to release body heat when sweat is detected. Originally woven in straight lines, this yarn contracts and puckers when exposed to moisture or sweat. This widens yarn lines and allows for more airflow; Yarn lines are gradually restored as they dry.

The second category consists of new fibers containing actual circuitry and sensors, with filaments twisted into the textile structure. Similar to the sensors in a fitness band or smartwatch, these sensors can monitor a range of conditions ranging from body and ambient temperature to heart rate and sun exposure. They can be paired with a smartphone or a health metrics app.

This is a fast growing category. Google’s Advanced Technology and Projects (ATAP) Lab has developed a removable piece of hardware called Jacquard Tag that can be embedded into textiles, clothing and accessories (such as backpacks) that contain conductive metal alloys. On the Levi’s Trucker Jacket, the tag resides in the left cuff and connects wirelessly to a smartphone, notifying the wearer with gentle vibrations each time the phone rings. The tag can also be tapped or swiped to activate some phone functions, such as B. the camera to control.

Similarly, wearable tech brand CuteCircuit’s SoundShirt contains 28 haptic feedback motors that allow the wearer (it’s intended for the hearing impaired) to feel vibrations from music, which is picked up via an integrated microphone.

Incidentally, it was CuteCircuit that made the “Twitter dress” for American singer Nicole Scherzinger in 2012. The dress used circuitry woven into fabric to display live tweets from fans, using a mix of thousands of tiny LED lights and Swarovski crystals with data connectivity provided by the UK’s EE mobile network via an embedded e-SIM module (similar to smartwatches and cars nowadays).

The tech giants Apple and Microsoft have also secured patents for smart clothing in this sense.

This is a sector that has started to go mainstream, with smart clothing now available off the shelf. Most items aren’t outrageously expensive either. The Levi’s Trucker Jacket with Jacquard Tag costs $139 (approx €10,000). Prices for the Nike Pro line of AeroAdapt jackets, pants and vests start at $150 (approx €11,000). According to research firm Global Market Insights, the global market for smart and interactive textiles will surpass $6.5 billion by 2024, up from $2.3 billion in 2021. So the question isn’t whether you’re going for a shirt with Alerts can pay, but maybe why you want to do this.