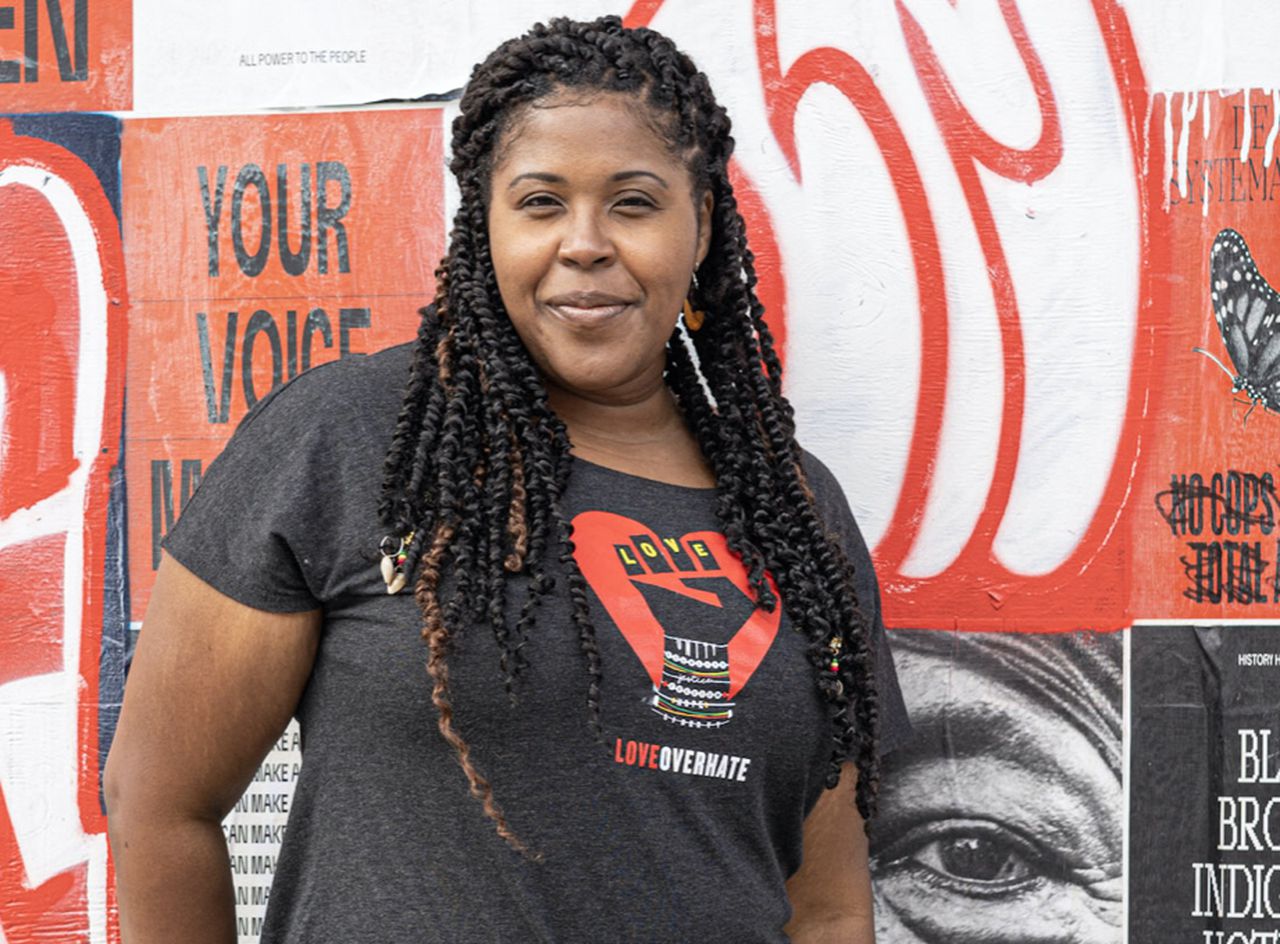 A Portland clothing company that sells social justice t-shirts has opened its first brick and mortar store in downtown Portland.

Mimi’s Fresh Tees owner Kamelah Adams started making and selling t-shirts online in 2018 after she said a substitute teacher at her son’s school accused him of beating another child and refused to believe him when the boy said a white classmate was responsible.

“I saw the need for people in the community, especially blacks and browns, to be able to express their feelings without saying a word,” Adams told The Oregonian / OregonLive.com on Sunday. “That’s why I use my shirts as a billboard.”

Her first design was a cream colored t-shirt with an outline of Africa around the message “Black history didn’t start with slavery”.

The company now has its own store at 123 NW Second Ave., Suite 420 in Portland’s Old Town Chinatown. Mimi’s Fresh Tees celebrated its grand opening on Saturday and will open again to walk-in customers on Tuesday. Roadside collection and online ordering are available through mimisfreshteespdx.com.

“In retail, you have to turn around,” said Adams. “And I’ve seen a decline in my online sales since the beginning of the year, especially last month. I think it’s because people go to the markets more, they’re not on their devices that much, which is nice. We want this connection again. “

Slow sales nearly closed Mimi’s Fresh Tees in the early days of the pandemic. That changed in May when thousands of Portlanders marched in protest against systemic racism and police brutality after a Minneapolis police officer murdered George Floyd. Instead of wearing a sign, Mimi’s Fresh Tees allowed protesters who wanted to draw attention to implicit bias to wear their messages on their sleeves. Soon the company’s shirts, including a “Unity” T-shirt with a fist made of words like “justice,” “fairness,” and “opportunity,” were a familiar sight during protests.

“That’s pretty much the only reason I got the store open,” said Adams of the scholarship, noting that customers have encouraged them to take the stationary plunge. “I just saw an Instagram message this morning someone asked if they could go shopping at the store.”