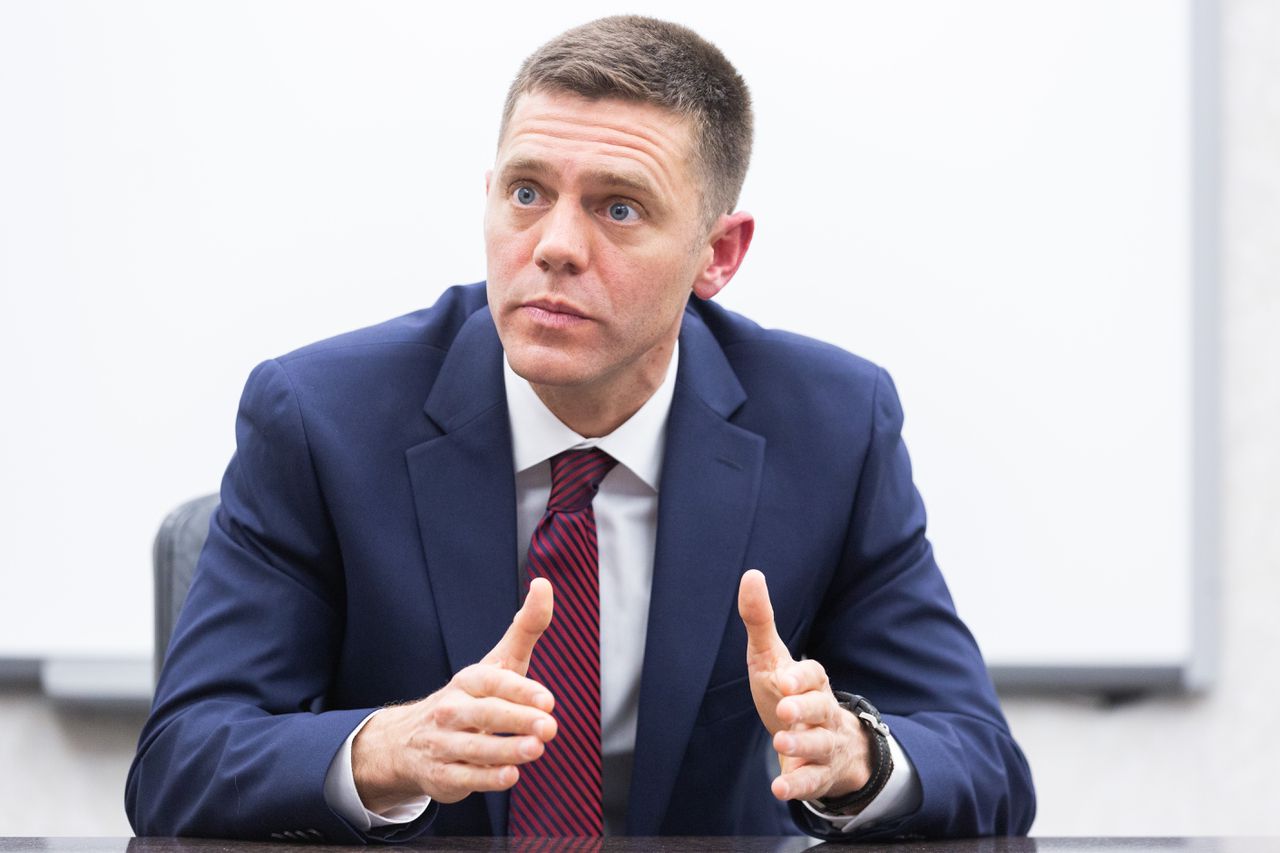 Velis, a Democrat from Westfield, and John Cain, a Republican from Southwick and political freshman, are running for the Senate seat, which became vacant in January when Donald Humason became Mayor of Westfield. The choice should be instead of May 19th May.

“I support Rep. Velis because he focuses on getting things done, not party politics,” said Gulluni, who is a Democrat. “It’s a very unique approach that we don’t see enough of these days, especially in the Commonwealth of Massachusetts.”

Gulluni said he also supports Velis because of its commitment to public service.

“I admire and respect his service as a representative and for our country very much. This experience and belief in our country come back with him and are certainly part of his ministry today, ”said Gulluni.

Velis is a major in the US Army Reserves. Cain served eight years in the U.S. Marine Reserves and was a lieutenant when he was honorably discharged.

“I am honored to be supported by DA Gulluni,” said Velis. “I got to know the public prosecutor’s office well through many conversations over the past six years. In addition to everything he has achieved – from fighting violent crime to helping overcome addiction and substance abuse – what I really admire about him is that he, like me, believes that the partisan politics of our time must and must be abandoned we have to go back to the days of working together to get things done. “

#DeFi – All the problems, some of the solutions

A quick guide to digital marketing for newbies