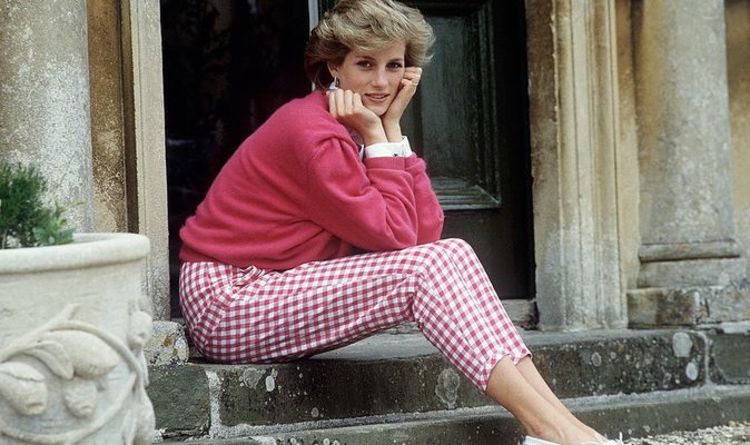 Princess Diana would be a “role model” for today’s activists, says her former stylist | Royal | news


Stylist Bruce Oldman told The Telegraph that if the Princess of Wales were still alive she would certainly have been a trendsetter for young activists.

He said, “It would certainly teach a thing or two to today’s activists.

“She would be a role model for everyone.”

The comments come before her 60th birthday on July 1st.

On the occasion of the event, sons Prince Harry and Prince William will unveil a statue honoring their “life and legacy”.

In a joint statement when announcing the project, the Dukes of Sussex and Cambridge said the statue had been commissioned to “recognize its positive impact in Britain and around the world”.

The brothers hope that “the statue will help all those who visit Kensington Palace to reflect on their mother’s life and legacy.”

Royal experts have noted that Diana’s legacy of philanthropy still lives strong in her sons, both of whom are advocates of several humanitarian causes.

The British fashion designer said: “And she wouldn’t walk around by any imaginary rules.

“It would compete with the politically correct crowd.

“She had a wicked sense of humor and great empathy, and I think by now she would be so secure in her position and so convinced of her achievements that she would speak out bluntly.”