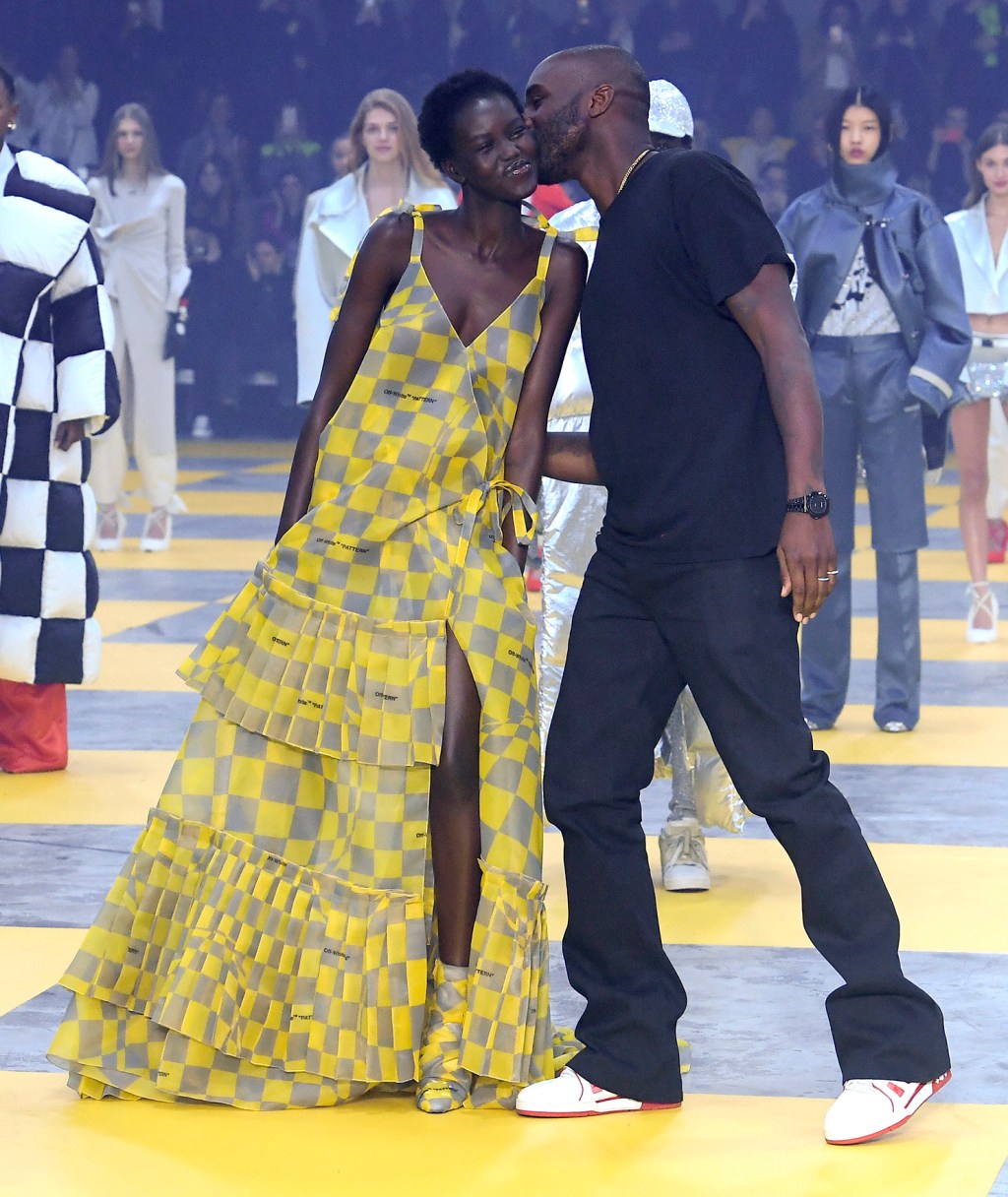 The event, scheduled to take place from February 28th to March 8th, will feature a total of 95 brands with 37 physical presentations and 13 digital-only shows.

Louis Vuitton, which traditionally closes the week, switched to a 2:30 p.m. slot on the penultimate March 7. Marine Serre will return to the runway after several seasons of digital shows on March 4 at 9 p.m., while Lanvin has opted for a digital presentation on March 5 at 10 a.m. instead of a catwalk show.

The Row, the New York City-based luxury brand led by Ashley and Mary-Kate Olsen, previously showed in Paris in 2015, combining a showroom presentation with a customers-only show at the 17th-century Château de Courances, one hour outside of Paris. His show this season is scheduled to take place on March 2nd at 11:30am

Vtmnts, the new brand from Zurich-based Vetements, initially announced its intention to show during the men’s collections in January, but then canceled the calendar. It is now expected to host its first physical show on March 4 at 8pm

The season’s other newcomers to the physical show schedule include Ester Manas, who was billed as a presentation last season, although designers Ester Manas and Balthazar Delepierre actually staged a catwalk presentation for their Body Positive collection. The brand will be on display on March 5th at 10.30am. Rounding out the newcomers in this area are Germanier, Petar Petrov and Vaquera.

They are joined by Rui, the genderless label founded by Chinese designer China’s Rui Zhou, one of the joint winners of the Karl Lagerfeld Special Jury Prize at last year’s LVMH Prize for Young Designers, and Dutch brand Sheltersuit.