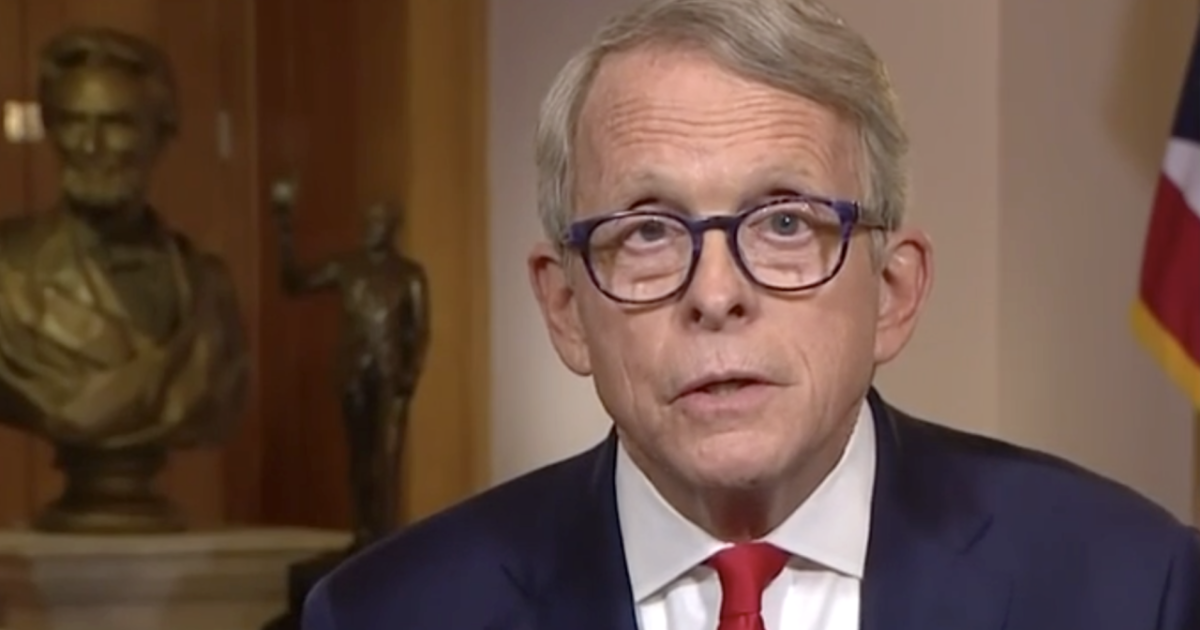 COLUMBUS, Ohio (AP) — Schools and school athletic departments could no longer require early waivers or otherwise restrict participants’ religious attire unless it poses a “legitimate danger,” according to a bill signed into law Monday by Gov. Mike DeWine. for competitors.

The measure was inspired by an Ohio teenager who was disqualified from a cross-country race for wearing a hijab without a required waiver.

Bill sponsor Senator Theresa Gavarone, a Bowling Green Republican, was investigating the legislation after learning about the experience of Noor Abukaram, a runner at Sylvania Northview in suburban Toledo who was disqualified in 2019 because of her hijab.

At the time, Ohio High School Athletic Association rules banned most headgear and caps unless competitors obtained religious exemptions in advance. Abukaram’s coach admitted he made a mistake in not being given a waiver but said he didn’t think it was necessary as it hadn’t been a problem in previous races.

The OHSAA has since changed its rules to allow judges to authorize the use of religious headgear without a formal waiver when a coach requests it before a competition. Despite this change, according to Gavarone, Abukaram continued to have problems with race officials, necessitating legislation.

Watch Now: A Designer’s Journey: From Comic Con to Landing in Lincoln | Local