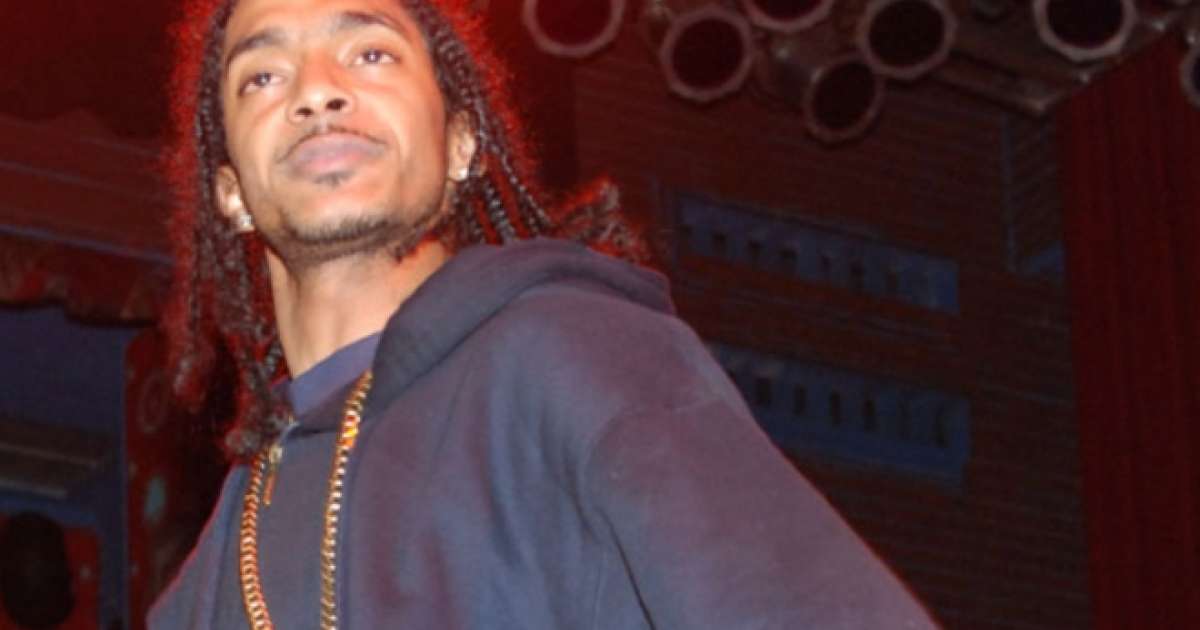 In addition, Holder was charged with two counts of attempted voluntary homicide for the other two victims of the shooting. He could face a maximum of life imprisonment – ​​and his sentencing is scheduled for September 15.

Before reaching a verdict, the Los Angeles County Jury debated for nearly six hours over two days before returning a decision yesterday (July 6).

Nispey Hussle, real name Ermias Asghedom, died on March 31, 2019 after being shot dead outside his clothing store, The Marathon, at 3:20 p.m. Hussle was rushed to hospital shortly after, where he was pronounced dead.

Holder’s attorney, Aaron Jansen, struggled to convince the jury that his client should be charged with involuntary manslaughter because he was acting in “a heat of passion” at the moment.

The two men, who had been in the same street gang in south Los Angeles, had known each other for years and allegedly got into a fight that ended in a gunshot.

Holder’s attorney said after Hussle accused him of being a “snitch” outside the rapper’s Los Angeles clothing store, Holder left and later returned with a pistol, which Hussle was used to kill.

Prosecutor John McKinney claims the shooting of Hussle was meticulously planned and not carried out out of irrational anger. He said: “We have a systematically implemented step-by-step plan to return to this parking lot and kill. It’s not done in the heat of passion but 10 minutes into the conversation, in fact it’s done after shaking hands with Nipsey Hussle.”

That New York Times The jury reportedly agreed with Los Angeles County prosecutors—that Holder went back to his car, loaded a revolver, ate some fries, and then marched back across the parking lot to threaten and kill Hussle.

Holder was also found guilty on two counts of assault with a dangerous weapon and possession.

Hussle died at the age of 33, shortly after receiving his first Grammy nomination. He previously worked with Rick Ross (Proud Of That), Kendrick Lamar (Dedication) and Snoop Dogg (Snitches Ain’t).

What is digital fashion and why is it important?