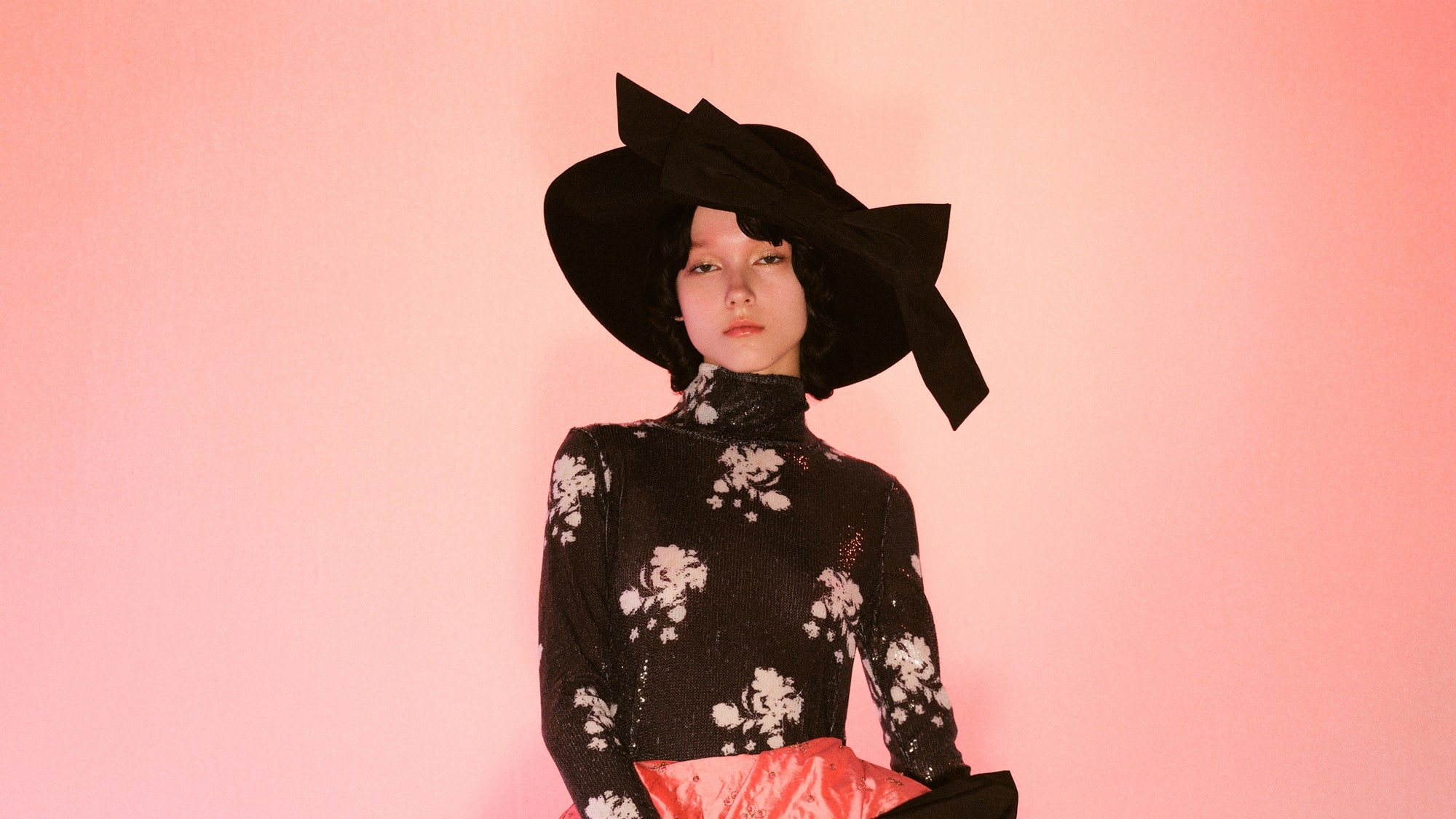 Ming Ma’s mood board, which he shared via Zoom, alternated between different references – New Romantics! Baroque! tartan! poufs! – that’s not so obvious in his spring collection. Most often, the designer used his teardrop leaves as a starting point. It’s not about details, but about the 1980s, a turbulent and analogue decade in which the designer sees parallels to today. “People felt quite depressed about the government at the time and I think it has to do with the present. We have COVID and we have war… I think we have lost something and we are in a waiting period.”

Lockdowns in Shanghai meant Ma and many others missed an opportunity to walk the runway this season. This is a temporary inconvenience; More important for many young talents like Ma, who are drawn to the more glamorous and elegant aspects of fashion, is to tailor their work not only to the market, where idealism is replaced by the end result, but also to customers who increasingly want or need clothes for a more casual and sometimes restricted lifestyle.

It’s easy to see how much the individualistic and escapist antics of the Neoromantics would appeal to Ma, who wrote in his collection notes about combining “the concept of self-liberation with the idea of ​​a multicultural collage.” As someone who loves drape and color, the designer was also drawn to the 18th century (apparently through the work of Christian Lacroix from the 80s). A pink pouf skirt with black bows and a digitally printed sequin top was a party in itself, as was a pink bow top paired with a sliding skirt like something out of a Boldini portrait. More subtle volumes showed up in dresses that lacked the nerve and zest of the showpieces. Tailoring, which carried a touch of Westwood, was a different story. Shrunk jackets paired with long, straight skirts had an unexpected sloppiness that’s just right.

No matter how much we want COVID to go away, it stays and impacts our social interactions. Like many designers, Ma is trying to figure out how to translate the sparkle of his daring looks into everyday wear for special occasions. “I don’t want to be eaten by the market or make compromises [to it]’ he said, ‘but I think you kind of have to adapt to what’s happening now.’ Yes ​​and no. The industry as a whole is a reflection of the world and is out of balance, but recalibration will not be achieved by responding to what lies ahead. Unless it’s Culture Club’s 1984 album of the same name, we’re going to have to change our minds if we’re not to “wake up to a house on fire.”