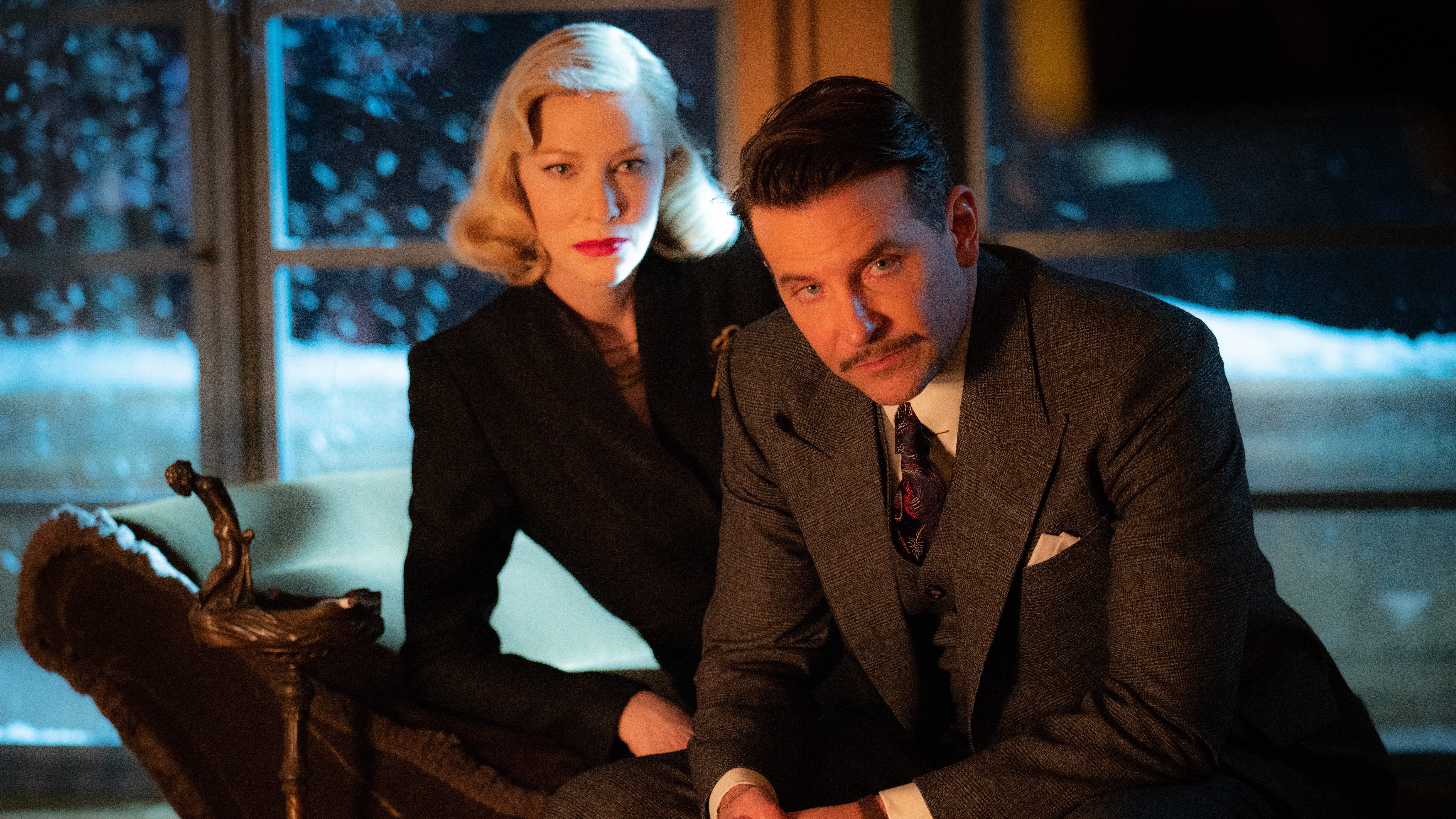 As an Oscar-nominated costume designer Luis Sequeira has been approached to work on the adjustment of 2021 nightmare alley, He was asked by the film’s director, Guillermo del Toro, if he had seen the original 1947 film. He had. “Okay great. You won’t see it again. We make our own,” del Toro replied.

The director and costume designer famously teamed up for the award-winning film The Shape of Water (2017) and reunited in January 2020 for the remake of nightmare alley.

Based on the 1946 novel of the same name by William Lindsay Gresham, the 20th Century Studios film follows the charismatic but poor and unassuming Stanton Carlisle (Bradley Cooper) as he learns the ways of a mentalist at a seedy carnival. With his newfound power, Stanton travels to New York City to con the rich and elite. With the help of a mysterious psychiatrist (Cate Blanchett), he plans to con one of the country’s most formidable tycoons (Richard Jenkins).

nightmare alley is a 21st-century thriller, and while it’s not “true film noir,” as Sequeira explains to GRAZIA, it talks about the many important roles costumes played — from the distinction between wealth and class to cinematography. “[Del Toro] I wanted a lot of texture that would play into some of the lighting situations and everything had to have a story. We spoke very clearly about that.”

The film features an all-star cast, including the aforementioned Cooper, Blanchett, Jenkins, as well as Toni Collette, Willem Dafoe, Rooney Mara, Ron Perlman, and David Strathairn. Costuming for the film was no easy task, and involved 242 costume changes ranging from aged workwear and carnival attire to glitzy, glamorous gowns and high-fashion tailoring.

“A film is like a jigsaw puzzle. So when you think about the whole thing, you’re going to cry in the corner because it’s just so huge,” Sequeira said, laughing to himself. “It’s really about dividing the film and the work as it came.”

The film was shot in Canada, but similar to the film’s two signature locations – the carnival, which was filmed at the empty Markham Fairgrounds just outside Toronto, and the venues in New York City, which were mostly filmed on sets – the designer approached the costumes as if they were part of two different films.

According to Sequeira, upper class costuming was designed first, which included sumptuous velvet dresses and skirt suits for Blanchett and fresh menswear for Cooper. The designer discovered late ’30s Parisian sketchbooks that he had collected decades earlier to sculpt the details for many of the costumes. From there he traveled to Europe, scouring markets, antique dealers, rental houses and fabric stores for pieces for the film.

“Every time I saw something that I thought had a place in the movie, I would grab it and bring it back to Toronto where we were shooting,” he said. Next, costuming for the carnival was tackled and required a long process of aging leather and fabrics to look aged and worn. Due to a series of rain scenes, each costume was made multiple times.

Three months into production, the film had to be shelved in March 2020 due to the burgeoning pandemic. At least for Sequeira, it meant he could continue his research without any deadline pressure. “We had a six-month … I call it hibernation where we were all unsure if we were going to come back. Of course we did… It makes the film so much better and greater than if it had just started full steam ahead.”

The result of the painstakingly long process is incredibly detailed and authentic 1930’s styles, from lower class clothing to visually rich and decadent luxury pieces. It feels like the viewer has been transported back in time for an immersive and dramatic 150 minutes.

‘Grant will be paid in Robux’: How Abercrombie has updated its children’s line for a new generation