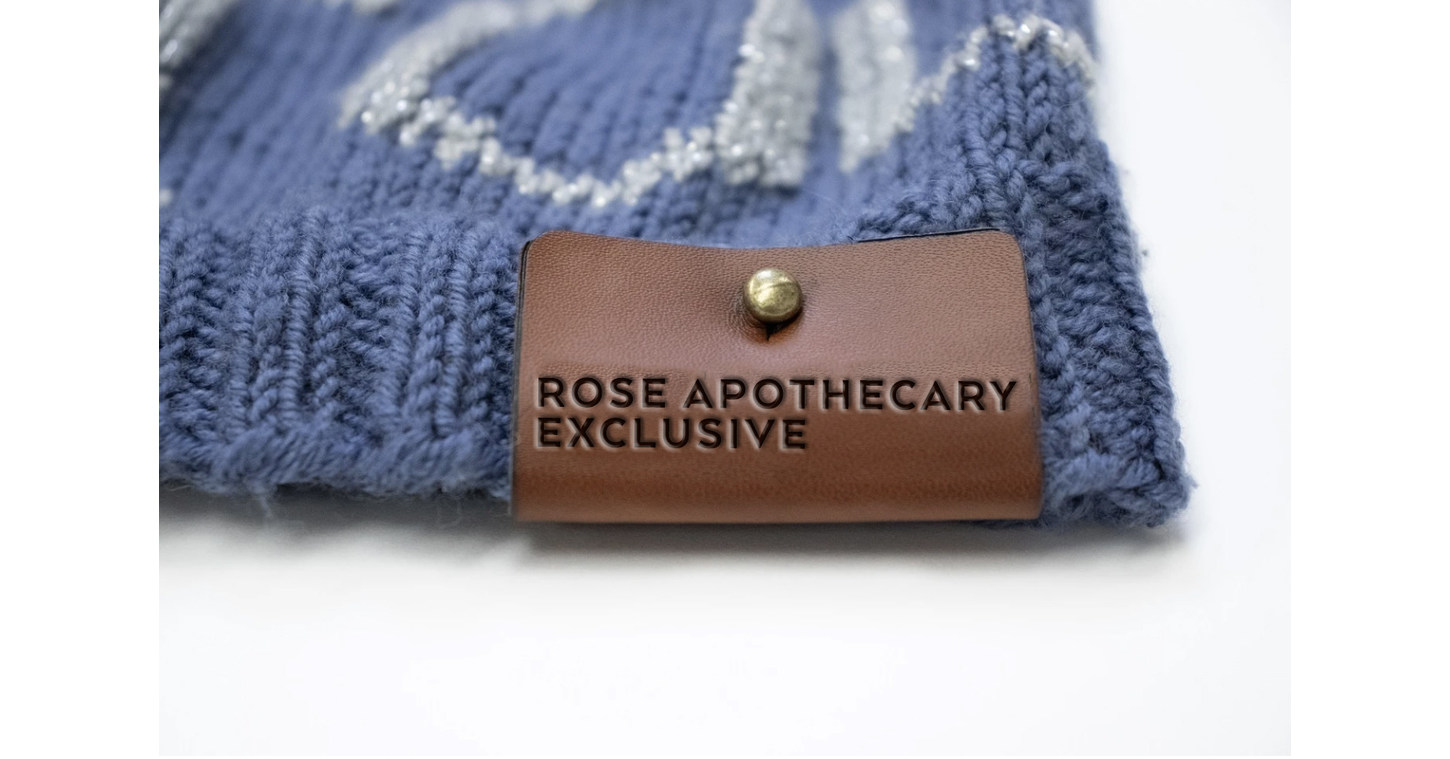 CARLSTADT, New Jersey, June 15, 2021 / PRNewswire / – Tired of searching the internet to find your favorite iconic looks from the TV phenomenon “Schitt’s Creek”? The Lion Brand Yarn Company announced today that you will soon be able to create these chic sweaters, tops and outfits yourself with their upcoming official line of Schitt’s Creek products, which will be available for purchase in late 2021. The announcement comes immediately after a license agreement between Lion mark and ITV Studios, the worldwide distributor of the award-winning series “Schitt’s Creek”.

“We are excited and proud to be working with ITV Studios to bring a line of products to market inspired by Schitt’s Creek, a show that has captured the hearts of television viewers in several countries,” said Chris Mills, President and CEO of the Lion Brand Yarn Company. “In addition to releasing exclusive yarns and patterns that allow fans and craftsmen to recreate their favorite garments, we’re honored to be associated with a show that promotes positivity, warmth and inclusivity – messages that are an integral part of. are Lion Brands Mission as a company. “

Lion Brands The “Schitt’s Creek” product line will include a variety of yarn styles and colors – including white, heather gray, blush and of course jet black – all of which carry an exclusive “Schitt’s Creek” label. It will also include a variety of patterns for adults and children, with detailed instructions on how to create the clothes inspired by the “Schitt’s Creek” characters: David Roses unforgettable collection of sweaters; Alexis Roses spirited, bohemian cardigans; and more. Matching merchandise items such as pillows and throw blankets will also accompany the line.

“We loved the opportunity to work with Lion mark about this first line of ‘Schitt’s Creek’ products, “said Kim Dingler, CCO Global Entertainment, ITV Studios. Thanks to Lion mark, a company that shares the Schitt’s Creek ethos, consumers and artisans have a one-stop shop and can make their own Schitt’s Creek outfits. “

Created by the father-son duo Eugene and Dan Levywho also star in the show opposite Catherine O’Hara and Annie Murphy, Canadian comedy series “Schitt’s Creek” first debuted in 2015, before a migration to Netflix turned it into a worldwide phenomenon. Over five years and six seasons, the story of a wealthy family evicted and brought to earth in a humble small town grew in popularity, and for its final season it won nine awards at the 72nd Primetime Emmy Awards, including Outstanding Comedy Series , as well as two Golden Globes.

Throughout its life, “Schitt’s Creek” became as popular for its bold fashions as it was for its characters and storylines. The unique knitwear and patterns worn by David Rose (Dan Levy), Moira Rose (O’Hara) and Alexis Rose (Murphy) in particular inspired countless Halloween costumes, not to mention major clothing retailers and fashion designers.

“For Lion Brand, the combination of the show’s distinctive knitwear and the warm-hearted themes were a perfect match,” said Mills. “In everything we do, we strive to create a more colorful, connected, enjoyable and loving world, and that is exactly the world of ‘Schitt’s Creek’. We can’t wait for our customers to make, wear and enjoy the breathtaking styles of the world. “

Lion Brand Yarn Company is an innovative fifth generation family business and one of the leading innovative marketers of knitting and craft yarns in The United States and other countries. Respected for innovation, quality and value, Lion mark Threads and accessories are sold online and in craft chains, discount chains and independent stores. More than 80 different types of thread can be purchased on LionBrand.com. The company is also known for its impressive social media presence and community engagement. Recent triumphs include the introduction of Skein Tones, a line of 12 different nude colored yarns developed in collaboration with the black crochet artist Aniqua Wilkerson; #StitchAroundTheWorld, the largest virtual crafting event in history; and “The Shi Show,” a daily Facebook live series hosted by the brand ambassador Shira Blumenthalwho also founded the anti-bullying campaign #HatNotHate.

ITV Studios is the creator, producer, and distributor of the world’s leading programming that people can’t get enough of. We connect millions of people every day and shape and reflect the world in which they live. We are more than television. ITV Studios Brand & Licensing is responsible for all global commercial activities, including sponsorship, brand licensing, consumer products, games and live events. It represents a diverse portfolio that includes formats, scripts, game shows, and kids that offer a wide range of commercial opportunities. The most important brands include The Voice, Hell’s Kitchen, Love island, iAm a star … Get me out of here, The Chase, Schitt’s Creek, Come Dine With Me and The Bodyguard.