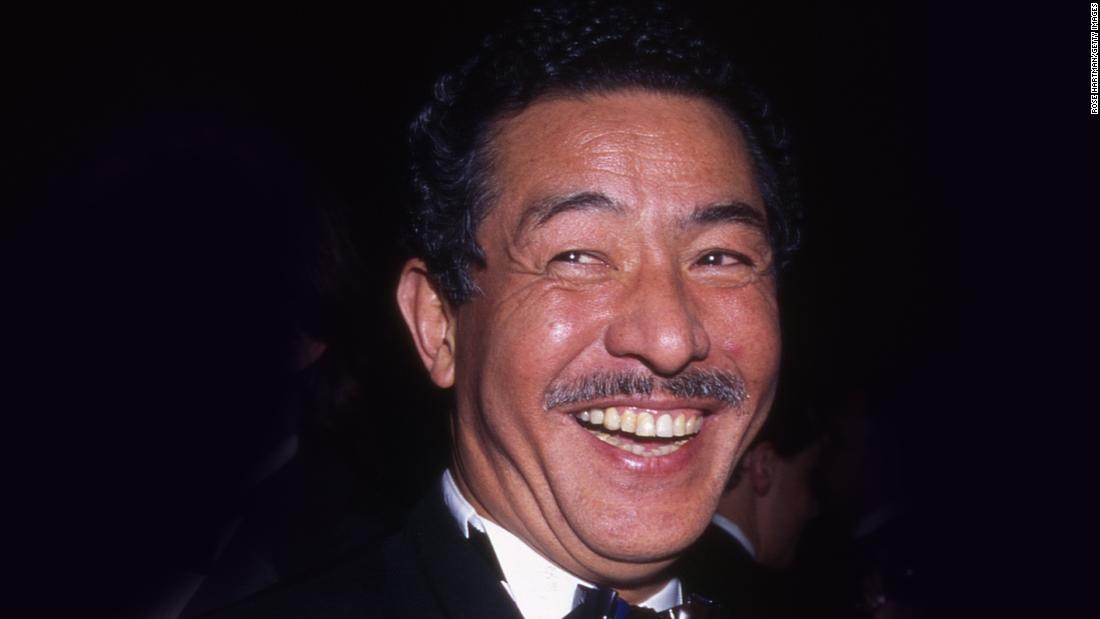 Issey Miyake, the Japanese fashion designer whose timeless wrinkles made him an industry favorite, has died at the age of 84. He died of cancer on Aug. 5, his office confirmed to CNN on Tuesday.

A memorial service has already been held with his family and close friends, his office said, adding that a memorial ceremony will not be held in line with the designer’s wishes.

Miyake rose to international prominence in the 1980s with avant-garde designs that those who could afford his luxury pieces immediately considered collectors’ items. Today his designs are preserved in institutions such as London’s Victoria and Albert Museum, New York’s Museum of Modern Art and the Philadelphia Museum of Art.

He also found a lifelong customer in Steve Jobs, who wore his black turtleneck sweater almost exclusively from the 1980s onwards.

Miyake was born in Hiroshima, Japan, in 1938. The bomb that fell on the city in 1945 left him with a severe limp that would stick with him into adulthood, and his mother died three years later from complications from exposure to radiation.

Determined not to be labeled as the designer who escaped the atomic bomb, he didn’t mention his traumatic childhood until 2009, when writing about the experience in one op ed in support of nuclear disarmament, published in the New York Times.

A model walks the runway for Issey Miyake at the Spring-Summer 2018 edition of Paris Fashion Week. Recognition: Richard Bord/WireImage/Getty Images

In Paris, Miyake worked for Guy Laroche and Hubert de Givenchy, two of the biggest names in haute couture, before moving to New York to assist Geoffrey Beene.

In 1970 he founded his own design studio in Tokyo. His early designs expertly blended East and West using Japanese embroidery techniques and tattoo designs.

In the 1980s, he began developing a new fabric that could stretch vertically with hundreds of tiny folds. He was inspired by the Delphos pleated silk dresses designed by Henriette Negrin and her husband Mariano Fortuny in the early 20th century.

Aside from his clothes, Miyake was also known for his line of fragrances. The first, L’Eau d’Issey, was launched in 1992 and became an international bestseller.

Related video: Behind the scenes at the Issey Miyake show during Paris Fashion Week

Miyake has received multiple awards for his work as a fashion designer and artist. In 2005 the Japan Arts Association awarded him a Praemium Imperiale for outstanding artistic achievement. A year later, he became the first fashion designer to receive the Kyoto Prize for Art and Philosophy for his life’s work.

In 2016, the French government awarded Miyake the prestigious Legion of Honor and the National Art Center in Tokyo held the most comprehensive exhibition on Miyake’s career.

Miyake remained true to the craft of the couturier, which he had learned as a young man.

“Technology is valuable in a world with dwindling resources to reduce waste and facilitate mass production,” he told CNN in 2016, “but we must never lose sight of the power of human touch.”