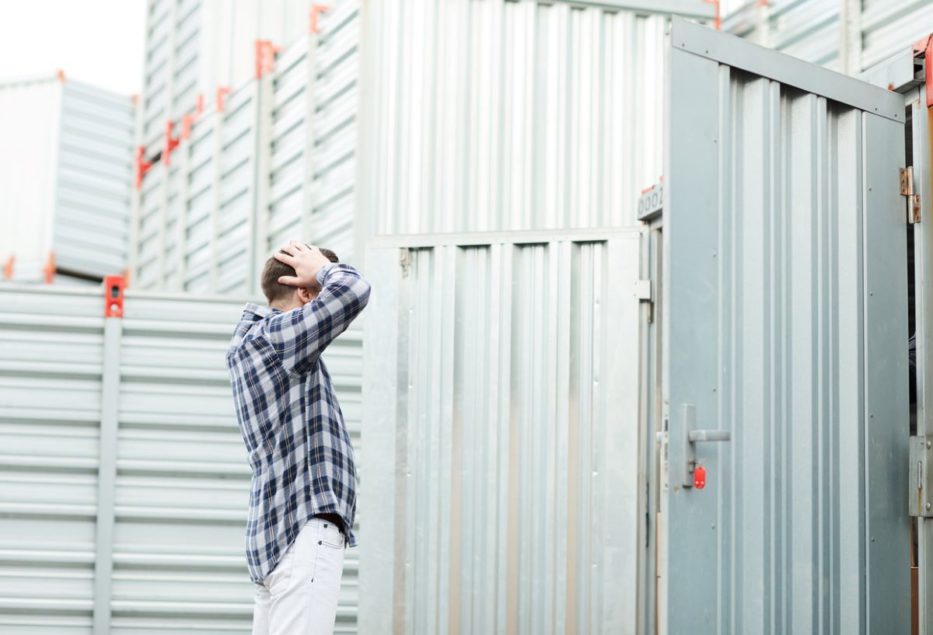 How to protect yourself against holiday cargo theft

It may be the busiest time of year for retailers looking to capitalize on fourth-quarter sales targets, but cargo thieves plan to intercept vulnerable packages for a payday of their own.

According to CargoNet’s report from last year’s holiday season, 185 thefts between December 23, 2021 and January 2, 2022 resulted in a loss of more than $9 million. The New York Times reported that an average of more than 90 containers were compromised each day in Los Angeles County for the last three months of 2021 alone. This resulted in $5 million in claims, losses, and damage at a single railroad junction.

According to CargoNet, the top items on every thief’s wish list last year were groceries and beverages, household goods and electronics. More expensive foods such as meat and seafood are sure to remain at the top of the list this year as inflation pushes prices up on store shelves. High-end clothing will also be a big target, as will TVs, other electronics and the season’s hottest toys. Anything hit by sourcing shortages, like the baby food crisis that began hitting families earlier this year, will be attractive to thieves to resell in the gray market.

To mitigate potential losses during the holidays, here are three tips to keep your cargo safer and your customers happier during the process.

Conduct comprehensive reviews. Make sure you do your homework before anyone picks up your stuff. Conduct a comprehensive carrier screening so you know exactly who will be carrying your cargo at any given time and leg of the journey.

The Washington Post recently reported the arrest of three men accused of stealing $9 million worth of frozen meat and other equipment from various Midwest packing plants over the course of 18 months. If these three had been properly screened when collecting the meat, the casualties might not have been as heavy or lasted as long.

Once you know who’s going to pick up a load, research them. Use the SAFER system to find a list of all registered carriers in the United States Department of Transportation (DOT). Write down their phone number and look up their physical address so you can make sure everything matches. If you have a trucking company that claims to have 150 drivers but its physical address is a home, that should raise some red flags.

It sounds like a no-brainer, but make sure the driver picking up the load matches the picture on the driver’s license. Take photos of the truck’s license and number plate. Make sure the trailer has a USDOT sticker as well as the required company information tag. And confirm the ID numbers are the same as you received before.

Check everything again. You should check some official sources to be 100% sure that you are not dealing with a person fabricating or even stealing a carrier identity before it’s too late.

Think about compliance standards. The goal of every company is to stop cargo theft before it even happens. You can do this by keeping compliance standards in mind. It is said that larger freight forwarders can do this better than smaller ones traffic journal, but without your knowledge may increase the risk of a double or triple referral. So make sure you have agreements in place to prevent this from happening. Compliance is more important than ever as the industry grows rapidly.

According to the American Trucking Associations (ATA), national truck freight volumes will have increased by more than 60% in 2022. DHL plans to hire at least 2,000 seasonal workers in the US this holiday season. That’s a multitude of new shippers and a multitude of new carriers that may not be compliant. If brokers aren’t careful, their cargo could get stuck with a driver who doesn’t follow the rules.

It’s worth your time and effort to monitor compliance to ward off nefarious drivers from the start. Stop the problem before it starts instead of trying to catch a driver stealing your cargo and deal with the consequences. All you need is just to screen the drivers and make sure they are following all the rules.

According to the BSI, around 32% of all truck cargo thefts in 2021 occurred while driving, 13% at rest areas or unsecured roadside parking spaces. Meanwhile, rail theft has increased by 160% since 2020. The data shows that cargo at rest is cargo at risk.

If you suspect a carrier, contact your local law enforcement agency immediately. Your resources can help track down a malicious driver to quickly recover stolen cargo. Identify a path for effective law enforcement cooperation in advance.

In 2021, ATA created the Law Enforcement Advisory Board to improve safety on freeways and freight traffic nationwide. Members have prior experience in federal, state, and local law enforcement. And according to the latest information, the FBI has seven task forces across the country to curb cargo thefts. Use both organizations to your advantage, outside of your local law enforcement agency, if you think you might have a cargo theft on your hands.

The combination of high cargo volumes, reduced hours, congested ports, labor shortages, and idle cargo during the holiday season creates the perfect storm for cargo thieves to snag high-value items this winter. By conducting extensive security checks, remembering compliance standards and actively working with local law enforcement, you can ensure shipments get to their intended destination and criminals don’t feast on your valuable cargo.

Danny Ramon is the Intelligence and Response Manager at Overhaul.