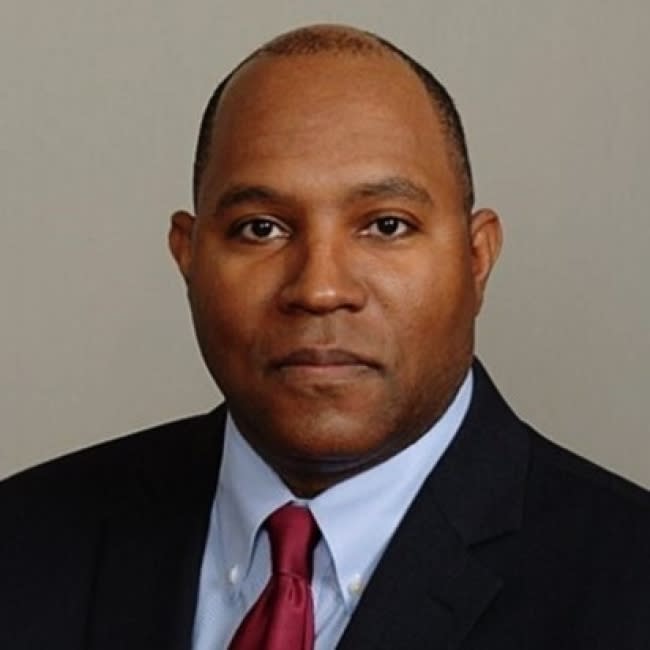 the dr Martin Luther King, Jr. (MLK) Day is celebrated in the United States as a day of service in honor of civil rights activist Dr. Martin Luther King, Jr., but celebrated for Kimberly-Clark’s Vice President of Global Manufacturing, Hakim Richard Savoy, MLK Day is more than a day to do good deeds and kind deeds. It’s a day to truly stand up for human rights around the world.

Hakim was introduced to civil rights activism at a young age while growing up in Philadelphia. His father worked at a shipyard but spent his free time as an activist in the black community. Growing up in the 1970s and 1980s, Hakim watched as his father brought people together — from the churches to the streets — to fight injustice, educate youth, and minister to the underserved with food, clothing, and books.

“Some of the earliest memories I have with my dad are of going out to church to advocate for voter registration, hosting food drives and setting up rites of passage programs for young men,” Hakim said.

Hakim’s childhood taught him a powerful lesson – life is more important than getting your needs met. His parents taught him that life is about the collective work and responsibility we all have to ensure that everyone in the community has their basic needs met in order to have a chance at a better life.

Hakim practices the same servant leadership in his community that his father showed him. MLK Day is just one of those days of the year when he breaks away from his day-to-day routine and spends time empowering others in his community.

“I’ve honored MLK Day for as long as I can remember,” said Hakim. “I’ve always felt it an obligation to do the same work around human rights, on behalf of those engaged in the struggle for civil rights.”

In recent MLK days, Hakim has focused on racial equality and justice, poverty, hunger, social justice and education. This year he plans to follow in his father’s footsteps by speaking to a small group of teenagers in hopes of counseling them and connecting them with voting resources. Before starting the day, he always pauses for a moment of remembrance and personal reflection.

“I remember the sacrifice it took to be here today and have the opportunities that I have,” Hakim said. “I think of the physical price my black ancestors paid – from slavery to emancipation to the Jim Crow era and marching in the civil rights movement – I am a beneficiary of that.”

While we cannot repay those who sacrificed their lives to create a better life for us today, Hakim believes we can repay for future generations. He challenges himself and others with this question: “When you see injustice and human rights being trampled underfoot, what are you doing in your sphere of influence to stop it?”

Hakim’s favorite quote from Dr. King aligns with his personal goal of working for equality and justice in the world and with Kimberly-Clark’s goal of Better Care for a Better World.

“I have the audacity to believe that people anywhere can have three meals a day for their bodies, education and culture for their minds, and dignity, equality and freedom for their spirits.” -Dr. Martin Luther King Jr.

“There are millions of people in the world struggling to have a decent quality of life, and they’re not really living the full human existence,” Hakim said. “We have to say together, this is unacceptable, we will not tolerate it and we will end it.”

Hakim joined Kimberly-Clark in 2015 where he led supply chain and logistics for the company’s global nonwovens business. In Hakim’s current role as Vice President of Global Manufacturing, he is responsible for digital manufacturing transformation, outsourced contract manufacturing, capital planning and value engineering.