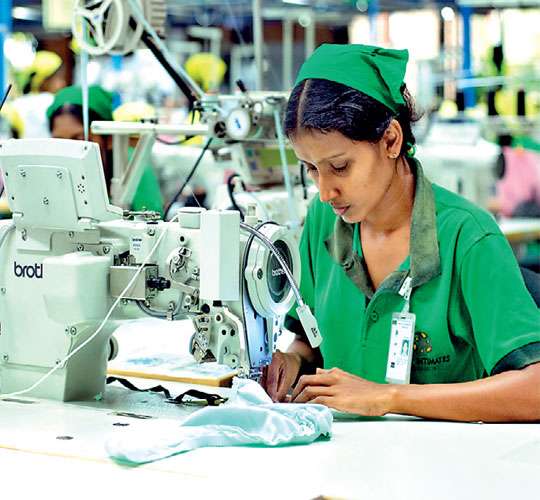 The apparel industry achieved its second consecutive export turnover of half a billion in July, pushing the first seven-month performance topped the $3 billion mark.

According to preliminary data from the Joint Apparel Association Forum (JAAF), exports in July were US$522.14 million, up 22.64% from a year ago. Cumulative exports between January and July were US$3.3 billion, up 20.4% from the same period last year and US$3.07 billion before COVID 2019.

The robust performance follows the highest-ever export of $537 million in June. The previous high for a month was $504 million, hit in March 2019.

Despite the robust performance so far in 2022, industry sources feared the outlook for the remainder of the year was challenging. This is due to rising inflation in the EU and the US, as well as existing inventories in the latter. The energy crisis ahead of the approaching winter is also a factor pointing to depressed market sentiment.