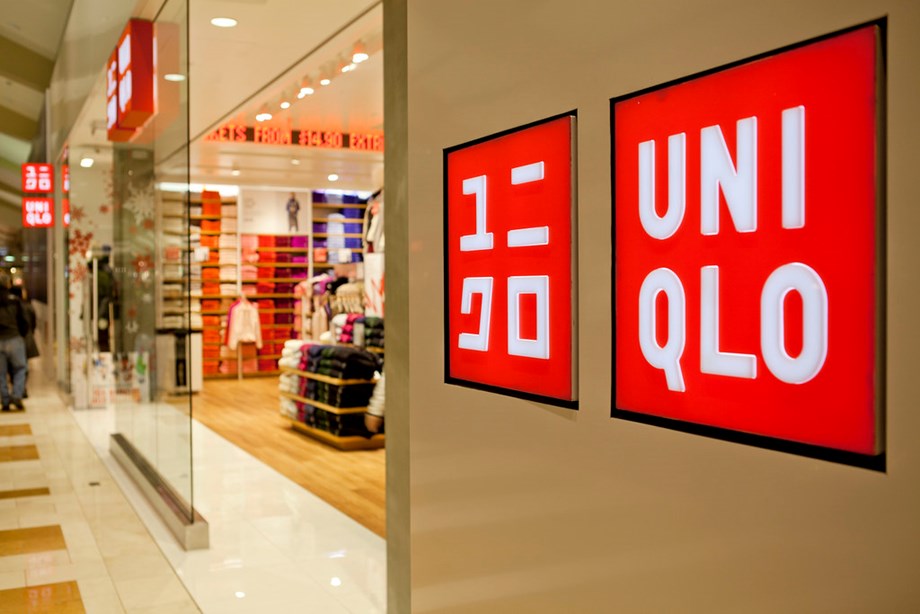 As inflation ravages the big guns of US clothing retail, inundating with high inventories and deep discounts to lure shoppers back into stores, Japan’s Uniqlo is poised for its best year ever after a COVID-imposed revolution to its business model North America. Retailers from Gap to Kohl’s warn of falling profit margins as inflation-conscious shoppers hold back on clothing purchases. But Fast Retailing’s flagship brand said it was ready to post its first annual profit in North America — after 17 years of trying — helped by an overhaul of its logistics and pricing strategy implemented during the pandemic and essentially the phasing out of rebates .

Fast Retailing hasn’t said how much it will make from its 59 Uniqlo stores in the region, 43 of which are in the United States and 16 in Canada. The figure will be small compared to the 290 billion yen ($2.1 billion) that analysts polled by Refinitiv expect the company to post in total operating profit for the 12 months through August from the group’s more than 3,500 stores around the world world will book. But its customer base is shrinking in aging Japan, and concerns are growing about how much it can rely on China to fuel its growth. Analysts say whether Fast Retailing can sustain progress in North America will be a key gauge of how close it can come to its lofty goal of overtaking Spanish company Inditex as the world’s top apparel retailer, set by founder and CEO Tadashi Yanai.

“Uniqlo has a lot to prove over the next few quarters and years before we can be confident that North America can successfully replace China as Uniqlo’s next growth market,” said Oshadhi Kumarasiri, an analyst at LightStream Research, publishing on the Smartkarma platform. Fast Retailing’s North America boss Daisuke Tsukagoshi, 43 but already a 20-year company veteran, told Reuters in an interview that Uniqlo used the pandemic as an opportunity to “cleanse everything” and start fresh in North America. Crucially, Uniqlo dropped almost all discounts and essentially retrained its customers to get used to flat-rate pricing.

“Our competitors offer discounts of 50% or 60%, but we’ve basically stopped doing that,” Tsukagoshi said. Instead, the company has refocused on basic garments like loungewear and lean inventory management, setting up an automated warehousing system that links inventory across its physical stores and e-commerce stores.

A LOT OF? Uniqlo has also increased the use of expensive air freight to speed up delivery times for popular items and avoid logistical problems caused by the pandemic. Adidas and Lululemon Athletica are among others making increasing use of air transport to avoid bottlenecks at seaports.

“We try to get the products to the warehouse as quickly as possible, even if we have to use air,” Tsukagoshi said. It’s not clear how much the company’s operations have benefited from the yen trading at its lowest levels in decades. US earnings are worth much more when converted to Japanese currency, but the cost of buying materials in yen is now much higher.

Away from the warehouse, the company’s stores look brighter and more attuned to American tastes than before, said Neil Saunders, retail analyst at GlobalData. But Uniqlo may have misjudged the market by swearing off discounts. “Low prices are interesting and work for the US consumer, but sometimes people like these bargains and feel like they’re getting a lot,” he said.

“And Uniqlo doesn’t necessarily offer that.” XINJIANG A RISK?

Uniqlo, best known for its fleeces and budget basics, first entered North America in 2005 and now plans to open 30 stores a year until it hits 200 in the next five years, moving away from major cities like New York and San Francisco branching out into more sprawling places like Texas and Florida. The company estimates that the region will generate annual sales of 300 billion yen by 2027 and aims to increase operating profit margin to 20% from the current more than 5%. Regional chief Tsukagoshi said this is possible by reducing logistics and marketing costs, as well as lower rents outside of major cities.

Some are skeptical. Its expansion and profitability targets seem “a bit too ambitious” as Fast Retailing hasn’t hit 20% margins even in its home market of Japan, said Kumarasiri, an analyst at LightStream Research.

A risk to the company’s plans could lie in its reliance on manufacturing in China, where human rights concerns have swirled around labor and cotton produced in the Xinjiang region. Although there has been no sign of a US consumer boycott so far, Fast Retailing has not denied using Xinjiang cotton, unlike its competitors such as Swedish company H&M. A shipment of Uniqlo shirts was blocked at the Port of Los Angeles last year on suspicion of violating a ban on the material.

Also last year, French prosecutors launched an investigation into the company and three other retailers suspected of covering up “crimes against humanity” in Xinjiang. Prosecutors did not respond to a request for comment, and it was not immediately clear what stage the investigation had reached. The company has denied the allegations and said it would not tolerate human rights violations by suppliers and vendors. China denies all allegations of abuse in the region.

(This story has not been edited by Devdiscourse staff and is auto-generated from a syndicated feed.)