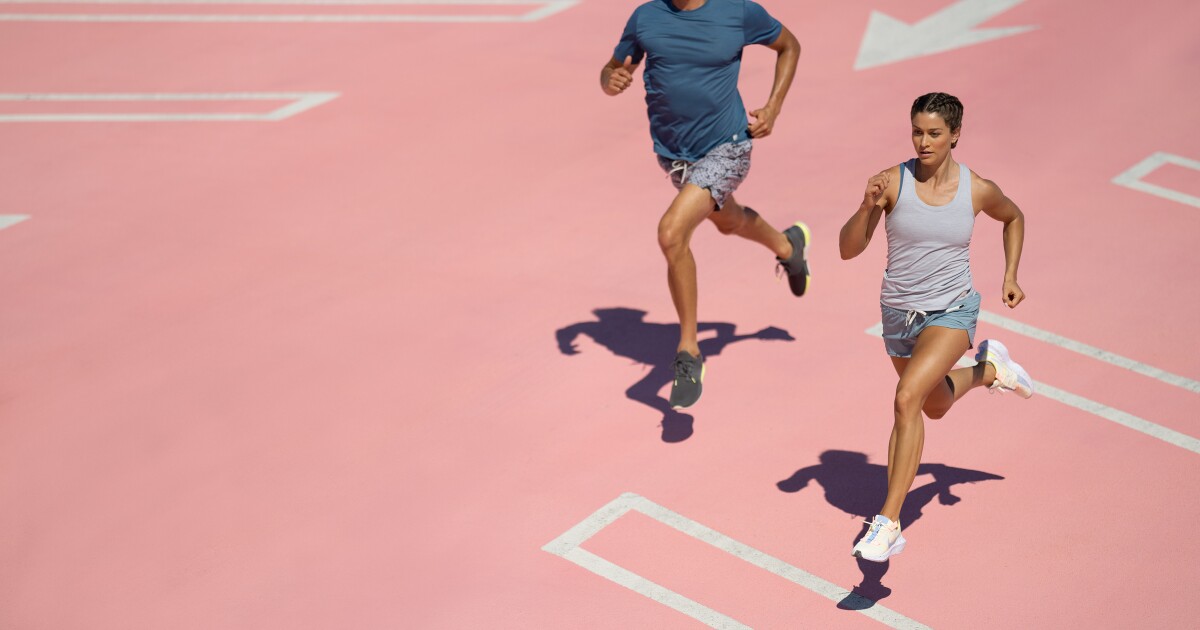 Encinita’s activewear company Vuori is expanding its brand internationally while leveraging the momentum of being one of San Diego’s largest startups.

Shoppers in seven countries including the UK, France, Germany, Ireland, the Netherlands, Australia and Canada can now access the Southern California clothing brand online and in stores.

The local company reported its valuation at $4 billion last October following a $400 million investment by SoftBank Vision Fund 2. This was one of the largest investment rounds for a San Diego startup.

Joe Kudla, Founder and CEO of Vuori, said in the company’s announcement, “2022 will be Vuori’s biggest year yet.”

“We are proud to announce Vuori’s first-ever expansion outside of the United States,” Kudla said in the statement. “We are eternally grateful to our team for helping bring this shared vision to life and are excited to bring Vuori’s new perspective on performance apparel to these new markets.”

The company was founded in 2015 by Kudla with a vision to create quality men’s workout clothing that is flexible enough to be worn outside of the gym.

“Nike and Adidas and Under Armor are addressing that market, but not upscale, and Lululemon just released a men’s line and it was successful,” Powell said in an interview with UT. “But there’s really no brand like Vuori right now that has the potential to grow here.”

Powell named Vuori, Beyond Yoga and Sweaty Betty as the leading emerging activewear brands in a report on sports retail trends for 2022 is certainly an opportunity for a men-centric sports brand to thrive.”

Vuori currently has 14 storefronts and is sold in most Nordstrom and REI stores. Vuori plans to open more than 100 stores in the US over the next five years.

The company has more than 700 employees but said in October it expects to employ more than 1,000 by 2024. The company has been profitable since 2017 and is also backed by Norwest Venture Partners.

Vuori plans to continue its expansion through new products, investments in infrastructure and people, and also to open a distribution center in the UK and an innovation center in Taiwan.

The company continues to invest in sustainability and is also aiming to offset its carbon and plastic footprint through partnerships with organizations such as Climate Neutral and CleanHub to eliminate 80 percent of plastic from its shipping and supply chain this year.

Size, growth and forecast of the online clothing rental market

A closer look at the Telfar x UGG Logo Mini