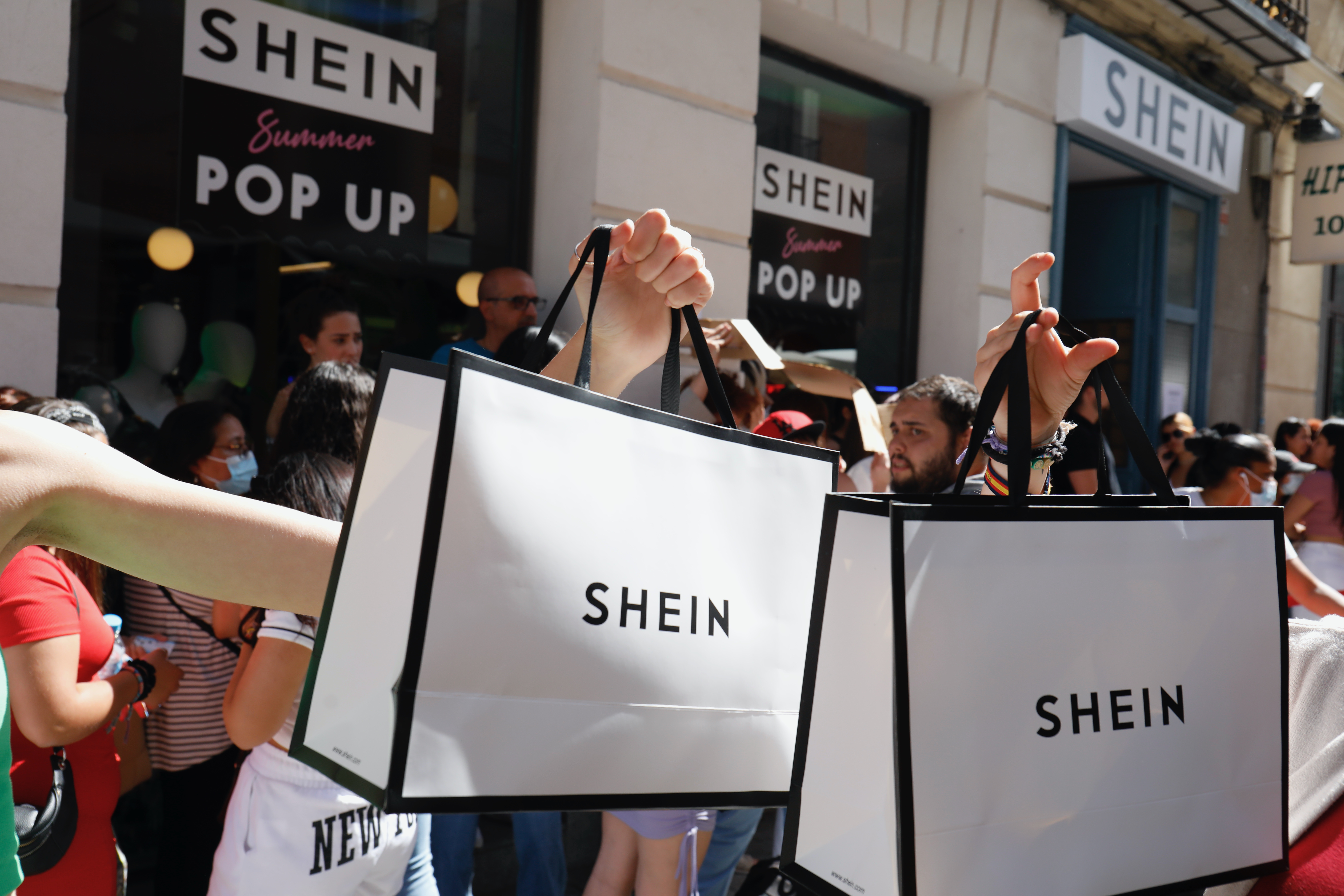 Chinese fast fashion retailer Shein is valued at a staggering $100 billion – but what is it really worth?

Worldwide there are only approx 1,000 “unicorns”, – private companies worth $1 billion or more – and only a handful of those are fashion or lifestyle companies. For a private fashion company to be worth more than $100 billion was unthinkable — until Shein showed up.

Shein, a Chinese fashion startup known for selling cheap, trendy clothes online, broke that barrier in April when private investors valued the company at $100 billion during a fundraising round, putting it after TikTok parent company ByteDance and the third most valuable private company in the world made Elon Musk’s SpaceX. For comparison, Shein is now worth more than Zara and H&M, two of the world’s largest publicly traded fast fashion chains combined.

Retail analysts are baffled how an online retailer running on the saturated fast fashion business model can be worth so much in 2022. And investors, no strangers to the boom and bust of the startup ecosystem, are increasingly nervous about how long Shein can sustain its sky-high valuation as capital markets cool and the company’s many internal problems surface as it grows grows tall to be ignored.

When it comes to private market valuations, the hype often defies logic

When evaluating an investment in a private company, investors consider two things. First is the business fundamentals: How much revenue did the company make last year? How fast is it growing? Is it cash flow positive? Is it profitable?

The second is how highly similar companies have been valued recently – similar to looking at comparable properties. In fact, the thought process involved in buying shares in a startup isn’t all that different from buying a home.

“Your neighbor sold a house for $1 million. You would expect your home, which is similar, to sell for that amount,” said Swati Chaturvedi, a partner at Newton Fund, a San Francisco-based venture capital firm.

For startups whose valuation has crossed a certain threshold, typically $500 million, comparatives become more important to investors than fundamentals, Chaturvedi said. And at a certain point, it may seem like fundamentals don’t matter at all. When a company’s stocks are in high demand, investors snap up shares for fear of missing out.

“I don’t think there’s any science behind it. It’s just a supply-demand question. It’s often about hype and what the investor is willing to pay,” said Sucharita Kodali, retail analyst at Forrester, a market research firm.

That’s not to say Shein doesn’t have data to back up his monstrous rating. Shein has enjoyed breakneck growth during the pandemic. In 2020, sales grew 250 percent year over year to $10 billion as consumers stuck at home turned to online shopping.

If those numbers are accurate, a $100 billion valuation would give Shein a 10x sales multiple. The revenue multiple is a metric used by venture capital firms that measures a company’s equity relative to its actual revenue. A 10x multiple is typically observed for startups growing at an annual growth rate of more than 300 percent.

Shein’s growth trajectory is almost enough to justify its market value. However, it’s still grossly overpriced compared to its publicly traded peers. For example, Spain’s Inditex Group, Zara’s parent company, generated almost three times the sales of Shein in 2020, but was worth just 20 percent more than Shein when its stock peaked in May.

Shein was founded in China in 2008 under the name Nanjing Dianwei Information Technology by Chinese entrepreneur Chris Xu, a. founded reclusive figure about which very little is known. The company started out as a wholesaler, connecting Chinese garment factories with foreign buyers. It officially became Shein in 2015 after acquiring Romwe, a Chinese fast fashion company with warehouses and offices in California.

In fast fashion, every company is constantly working to find a balance between manufacturing in small batches and the economics of scaling. The logic is that the fewer pieces a company can produce of a particular style, the faster it can get to the shelf and the lower the cost of inventory if the style doesn’t sell. However, in order to reduce per-unit production costs, it is usually in a manufacturer’s best interest to produce in large quantities.

Shein pioneered the micro-batch production model, making just 50 to 100 garments in a style and marketing them to a hyper-specific audience thanks to its algorithm-based demand forecasting tools. Meanwhile, Shein seems to have solved the problem of economies of scale by working with thousands of small garment factories in China. According to its website, Shein launches 1,000 new products every day, about double what Zara launches weekly. Most of his clothes are costs between $8 and $30.

Still, it all sounds too good to be true. “Your whole model is cheap shit. There’s no other way to describe it,” says Forrester’s Kodali. “I think the big question is: how on earth did they get even cheaper in an already cheap world? How did they manage to produce in such small batches and still hit their price point?”

Analysts worry that a tarnished reputation could hamper Shein’s future growth. “Fast fashion still fulfills many consumer preferences such as value and convenience. However, a big driver for the future of fast fashion is sustainability – consumers are increasingly reluctant to turn a blind eye to unsustainable business practices,” said Liam Tack, analyst at CB Insights.

Shein did not respond to a request for comment on its environmental, social and governance practices. In June, a company spokesman issued a lenient statement statement to Bloomberg, The business model “minimizes waste and allows to be more sustainable”.

As the market turns south, could Shein be the next Klarna?

Back in April, Shein was so hyped that the company reportedly told investors it hoped to go public in the U.S. as early as 2024, fulfilling the hopes of its VC investors. But soon the US IPO market went dark. Both the number of companies going public and the proceeds from IPOs crashed in 2022. The slump will inevitably trickle down to the private market, said Newton Fund’s Chaturvedi.

“The rating has gone down significantly,” she said. “I think the private market valuation is completely insane. If the public market equivalent has fallen in price so much, how could you maintain your market cap?”

Chaturvedi said her firm had the opportunity to participate in a fundraising round valued at nearly $50 billion by Klarna, a Swedish fintech company, in December 2021. Klarna was one of the hottest fintech startups at the time, but they turned it down because they were publicly traded companies comparable to Klarna didn’t look very promising. In hindsight it was a wise decision. By July, Klarna’s rating had fallen more than 80 percent to just $6.7 billion.

In 2021, Shein’s annual revenue growth slowed to 60 percent (from 250 percent in the pandemic year). Still impressive, but not enough for venture capitalists, who tie valuation to a company’s growth more than anything else.

Those warning signs have prompted some existing Shein shareholders to consider selling their holdings at a discount of up to 30 percent from April’s $100 billion valuation, Bloomberg said reported in July. Shein did not respond to a request to comment on the report or whether he has firm plans to go public.

If it does, it will likely have a more difficult audience to convince of its worth. “The IPO market is a more transparent market because there are many smaller investors. You can’t fool that many people in the IPO market,” said Forrester’s Kodali. “In the private market there are fewer people to fool. Not that investors are fools, but if you’re a great seller, there’s often a fool willing to give you money.”