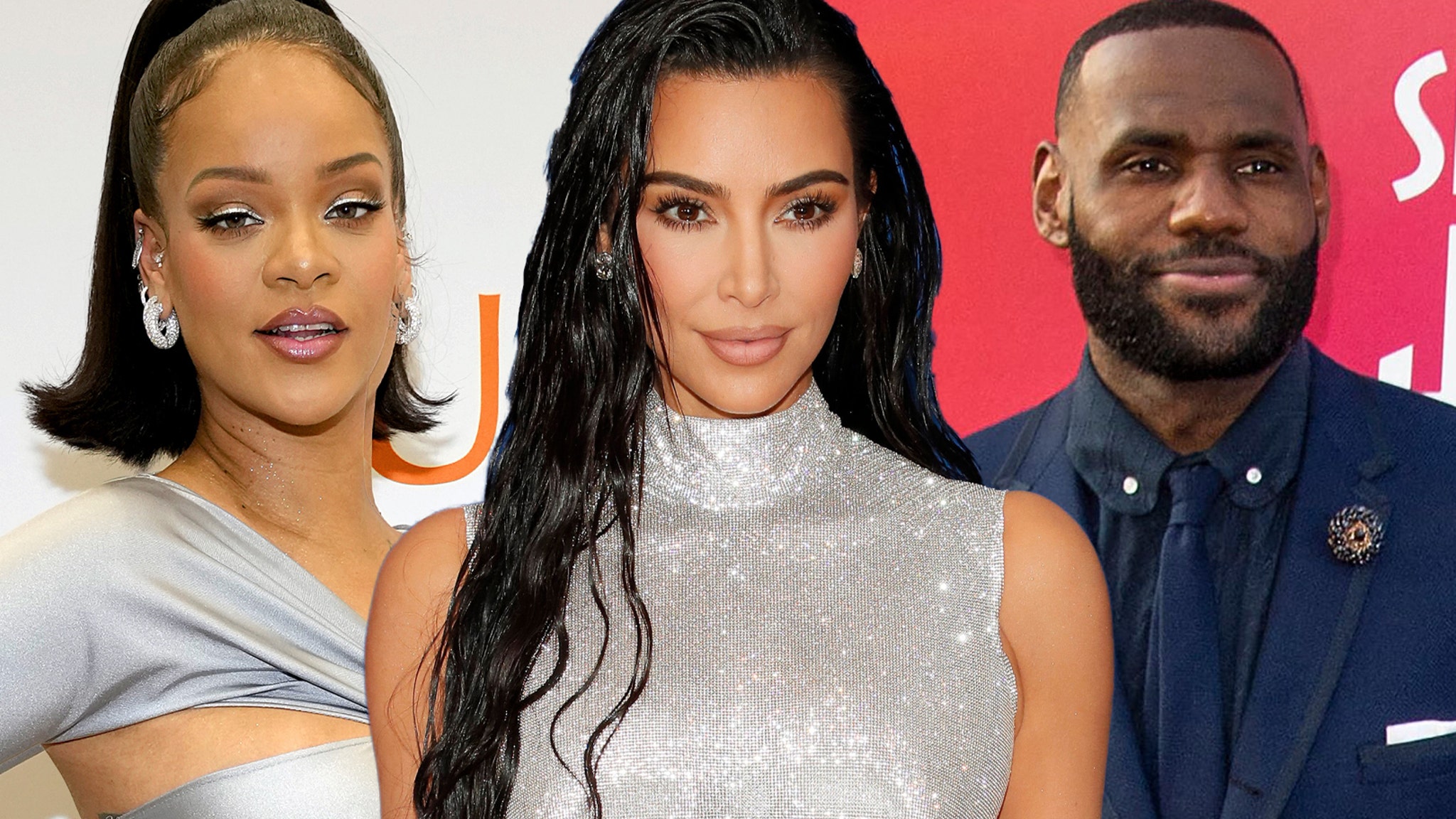 The Hollywood Billionaires Club is growing!

Hollywood may be filled with some of the world’s biggest stars, but there are surprisingly few who are actually billionaires. Despite their massive salaries from movies, music, and other ventures, few celebs have earned 10-figure earnings over the course of their careers.

Although the famous billionaire’s club is small, there have been several additions lately. Both Tiger Woods and LeBron James have crossed the threshold into the new tax bracket thanks to numerous investments and partnerships outside of their jobs. And while making a billion dollars seems unimaginable to most people, it’s clear that these stars put in a lot of work to get where they are.

Find out which stars have reached one billion…

Lindsey Vonn reflects on Tiger Wood’s romance, his recovery from an accident

Tiger Woods has become the youngest celebrity to reach billionaire status thanks to a lucrative 27-year career as a professional athlete. Forbes estimates he’s earned $1.7 billion over the course of his golfing career — though less than 10% of his earnings and net worth come from golf winnings. Instead, the majority of his wealth comes from sponsorship and endorsement deals with companies like Gatorade, Monster Energy, and Nike, which has been his biggest supporter since 1996.

He has also used his earnings to expand into a number of other ventures including a golf design company, TGR Design, a live events production company, TGR Live, and a restaurant called The Woods.

In 2021, Forbes declared musician and entrepreneur Rihanna a billionaire, making her the second richest female entertainer in the world. The majority of her wealth, which is estimated at $1.4 billion, comes primarily from her 50 percent stake in Fenty Beauty, while the remainder comes from her lingerie company Savage x Fenty and earnings from her career as a musician and actress originates. She also has a huge real estate portfolio that includes homes in Beverly Hills, Hollywood and Barbados.

Kim Kardashian earned the title of billionaire in 2021 after a lucrative year of sales for her business ventures KKW Beauty and Skims. According to Forbes, she raised $200 million when she sold a 20 percent stake in the beauty company, which was recently rebranded as SKKN BY KIM. Kim has also built her fortune through endorsement deals, reality show paychecks, and smaller investments in things like real estate. As of 2022, she’s reportedly worth $1.8 billion.

LeBron James is one of only three athletes to be considered a billionaire, and he recently reached that milestone after a 19-year career as a professional basketball player. During his time in the NBA, the Los Angeles Lakers star has earned more than $385 million for his on-court skills, and he’s expected to make $44.5 million more thanks to an upcoming two-year deal. LeBron has also earned over $900 million through endorsements and other business endeavors.

14 Celebrities Who Have Relationship Tattoos

Kanye West has been a billionaire since 2020, and as of March 2021, the rapper is reportedly worth a whopping $6.6 billion. However, his immense net worth doesn’t really come from his music career, but rather from Yeezy, his sneaker and apparel business valued at $3.2 billion to $4.7 billion. He has full ownership and creative control of the brand and recently signed a 10-year deal to design and sell clothing under the Yeezy Gap label. Kanye also reportedly has $122 million in cash and $1.7 billion in other assets, including a stake in ex-Kim Kardashian’s SKIMS business.

Actor and entertainment executive Tyler Perry has been on Hollywood’s billionaire list for a number of years. Corresponding forbes, Tyler has earned more than $1.4 billion since 2005 and grossed $97 million in 2020 alone. In addition to creating and starring in the hugely popular Madea movies, he also founded Tyler Perry Studios to create content for streaming services like BET+. In fact, he struck a deal with Viacom that gives him 25% of the streaming service. Additionally, his massive studio lot in Atlanta, where he shoots his TV shows and films, is valued at $280 million. In addition, Tyler has $300 million in cash and investments and $40 million in homes and miscellaneous possessions.

11 actors who were totally traumatized after a role

Entertainment personality Oprah Winfrey has reportedly grossed over $2.6 billion over the course of her career and became the first black woman billionaire in 2003. After hosting her own talk show for 25 years, she started her own media empire, starting with her television network. OWN. She also has a content creation deal with Apple TV+, a 7 percent stake in Weight Watchers, and several other investments, including real estate in the United States.

While Jay-Z became the first hip-hop artist to become a billionaire, he’s made some of his biggest strides as a businessman since retiring from the music industry. The rapper, whose catalog is valued at $75 million, has turned his music career into other entrepreneurial endeavors, starting with his media company Roc Nation and his clothing line Rocawear.

Since retiring, he has expanded his empire by building a $70 million art collection, a $50 million real estate portfolio and starting his own cognac brand, D’Ussé. He also launched music streaming service Tidal, which is reportedly now worth $100 million. And with reported cash and investments of $220 million, Jay-Z is worth well over $1 billion.

Michael Jordan spent his career raking in massive revenue on the basketball court, but it wasn’t until after his retirement that he became a billionaire thanks to his endorsement and investment in the NBA’s Charlotte Hornets. According to Forbes, Michael has also earned an estimated $1.8 billion from corporate partners over the course of his career, including partnerships with Hanes, Gatorade, Upper Deck and an apparel line with Nike.

A Dutch fashion designer’s suitcase is stranded at Schiphol